Each year there are so many video games launched for various consoles like PS3, Xbox 360 etc. and all of them are awesome but this one which takes all the fame and glory. After launching the glorious video game Dead Space which not only won many awards in different categories like Best Atmosphere, Best Sound design, best game etc and even won the best of 2008 award. Electronic Arts is yet again going to give a shot at the title by launching its sequel â€œDead Space2â€ which is going to be released on 31st March, 2011. 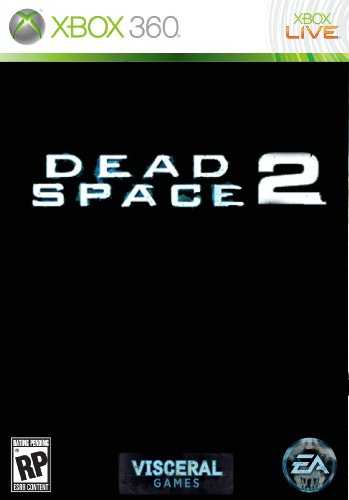 Those who arenâ€™t familiar with the first partâ€™s story, itâ€™s about Isaac Clarke an engineer in a deep space ship called USG Ishimura. One day while mining in the planet of Ageis VII, USG Ishimura gives out a distress signal. To investigate about the matter, another USG Kellion is dispatched. While kellion attempts to harbor with Ishimura, a sudden malfunction occurs and Kellion is badly damaged and its ends up crashing into Ishimuraâ€™s dock. 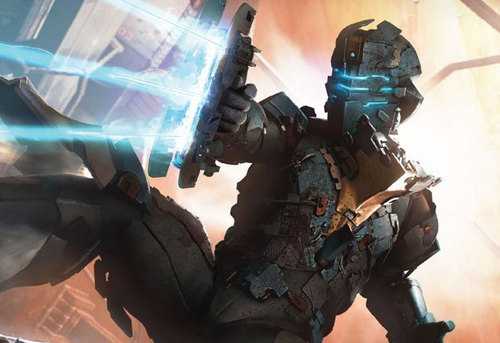 After the crashing, while the repairing were going on, an enemy military Ship USM Valor overruns and crashes into the Ishimura. As Valor contained a Necromorph which is caused due to a virus-like, alien infestation turning humans into Necromorphs. These can be compared to zombies but the only difference that these Necromorph canâ€™t be killed fully but can only be wounded. They have the ability to grow back limbs and are neither dead nor alive. 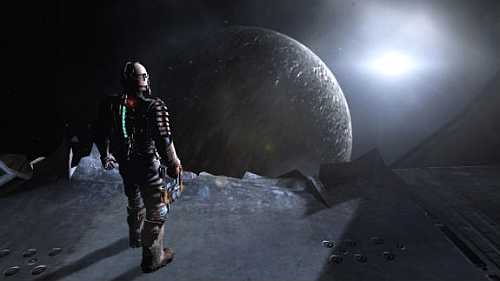 So our hero, Isaac survives these Necromorph but they arenâ€™t fully eradicated in the end of first part. Its next part takes place in a densely populated space station called Sprawl. Sadly Isaac is suffering from mental illness which was caused by the marker. Even this time, the player will be witnessing the gory horror while playing the role of Isaac. As the game beings in a hospital on board of the sprawl and if you want to finish this game, then gather up all the courage you can because you will need it. 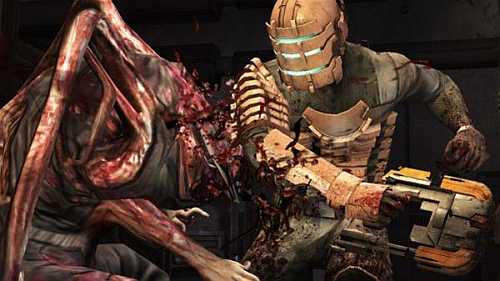 Its special effects and its sound quality will surly leaver your heart pounding and sweaty with foreheads. My gut feeling says that this third person game is going to rock and if you want to try it out, then its available with $56.99. You can see the trailer here.

You can see some interesting Xbox games like Samurai Shodown Sen and Alpha Protocol The Espionage RPG .