Blur Entering To Increase The Adrenalin Level Of The Speed Seekers

Bizarre Creations have yet again created the most outstanding game which is not only just a game for speed seekers but itâ€™s a killer one. â€œBlurâ€ the latest creation of Bizarre Creations is something which most of the adrenaline freaks would want to die for. The game is basically not just about racing but it incorporates real world cars and locales which include arcade style handling and vehicular combat. 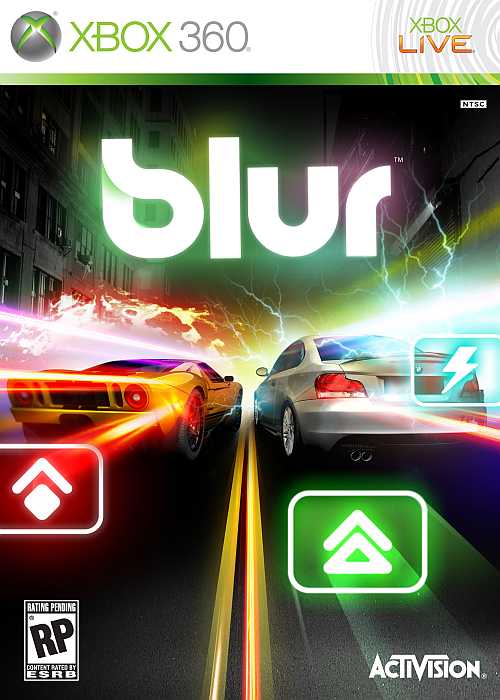 It actually follows a story where the player will be in a career mode and the story plays out through email messages which are being sent through frictional social networks and famous Online services such as Inner Tube. The player has to encounter many characters and licensed cars of a huge collection. 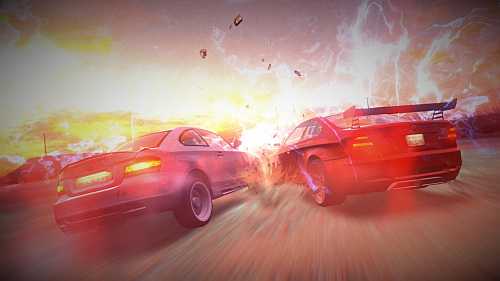 Just name it and its there, Dodge Vipers to Ford Transit Vans modified with F1 engines to Lotus Exiges etc. All of these have a full damage modeling with a shield bar to prevent the carâ€™s health bar from falling down because of other weapons but they are used by players from time to time. Each car has different traits like Acceleration, Speed, Drift, Grip and Stability. 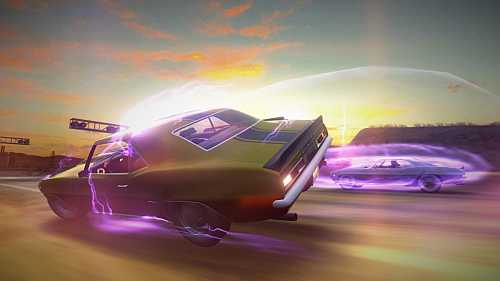 Even Bizarre Creations have shown their car designing skills by including some special car models, designed specially by them.Â The game takes place in recognizable urban environment like Los Angeles river half pipe and quite a few parts of London etc. 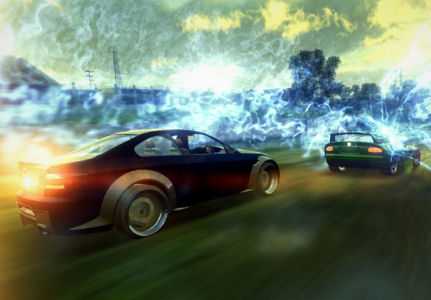 As the player will be a specific character, he/she can race while performing stunts using power ups in many ways while racing. The player also gains fan points.Â There are various additional features like multiplayer system where up to 4 players via split screen can play at a time and if itâ€™s taken online, maximum 20 players can be included. 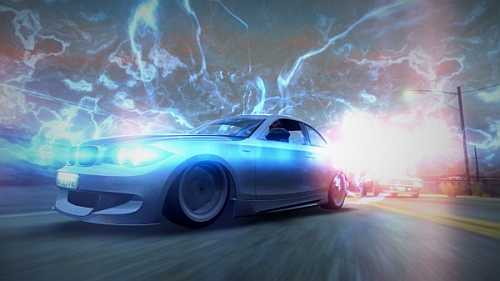 There are also numerous match types provided like World Tour, battle etc. This is not even half of the awesome features this game has. If you want to try out then itâ€™s cost $59.82. Itâ€™s going to be released on 25th May, 2010.

You can see also some more Xbox games like Dead To Rights Retribution and Lips Party Classics, which you may like.