are an amazing place where geeky gamers can go and find enhanced video game controllers for the Xbox 360 or PS3 with added design, mod and enhanced gameplay. 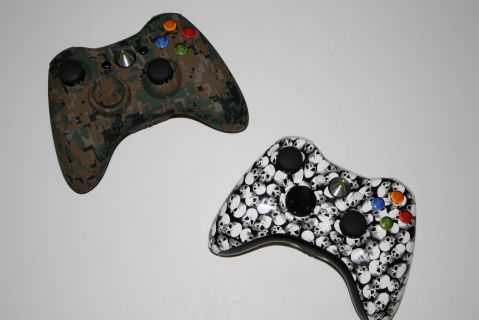 Since we write about occasional Xbox 360 mod here and there, we were very happy to try out a few Xbox 360 controllers from Evil Controllers and see what the major hype is all about. We ended up falling in love with the controllers, the company and the overall feeling left over with the new experience. Throughout, you can see images of the different devices, along with the overall packaging and gaming love they provide. 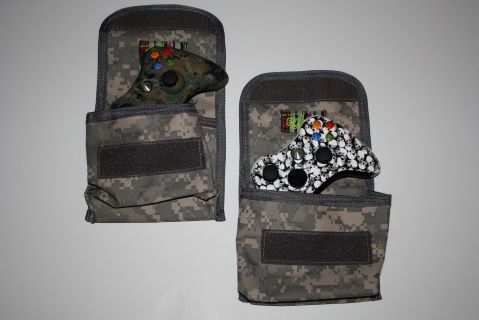 Evil Controllers has been providing video game controller mods for quite some time and have rather perfected the product, image and response. They grant a few choices for various gamers that start from designer controllers, new custom thumb sticks, and even an actual Rapid Fire mod. 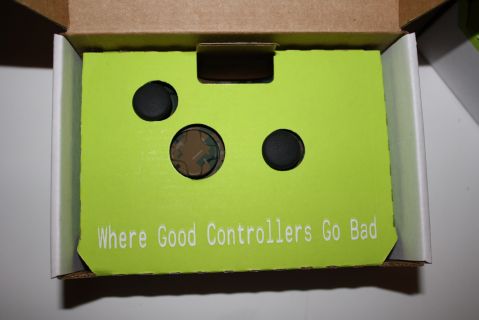 Let’s begin with the designer Xbox 360 controllers. Evil Controllers present a number of different designs to choose from for Xbox controllers and the actual result is outstanding. Unlike regular skins or stickers that peel, difficult to align and simply do not feel natural, Evil Controllers deliver a final result that feels as if it was released straight out from Microsoft. The feeling leaves you excited that you are receiving the same quality you hope for but with a personal attachment to the look of your own new controller. The Skulls and Camouflage Xbox 360 controllers really add to the already loved Xbox design but add a certain flare and extra umph!!!. 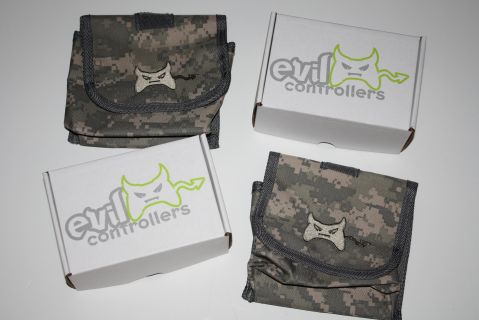 have been getting great responses from major and Pro Gamers for they are intended to provide better control when you really need it. As can be seen in the comparison image, the Evil Controllers thumb sticks have a slight difference that is known to have been able to provide enhanced center of gravity and control. If you are a dedicated gamer, you are aware of how such extra control could make a big difference where it counts…and I must admit, when playing, you immediately feel the difference. Of course, some would argue that you are already used to a certain gameplay, and it would be difficult to adjust, but that is really depending on your dedication to the Sport…I mean, game 😉 Between me and a good friend, I was the one who took the longest time to get used to it (not amounting to much time), and the end result is better…so the return on investment is incredible. 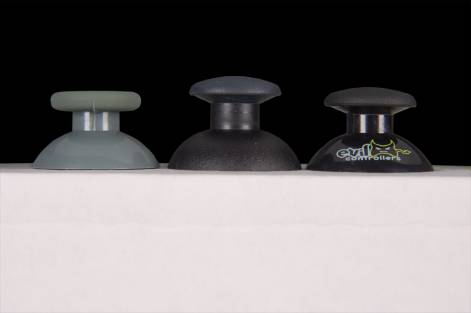 from Evil Controllers are also an added bonus, since in the end…they grant added utility. The major mod from EC is the Rapid Fire enhancement which just by the sound of it…makes complete sense and can immediately be understood at the end result – Better! 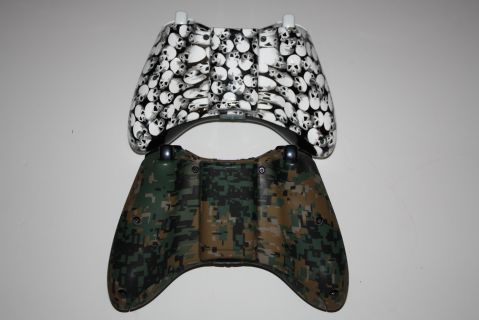 Overall Evil Controllers grant various selections for Gamers who are looking for an added value from their gaming experience and deliver the goods really well. From the actual products to the final packaging at your home, Evil Controllers present it all so well, with such aesthetics and a final touch that can be played daily!

Thanks Greg so much for the opportunity and thanks Oded for help with the feedback! 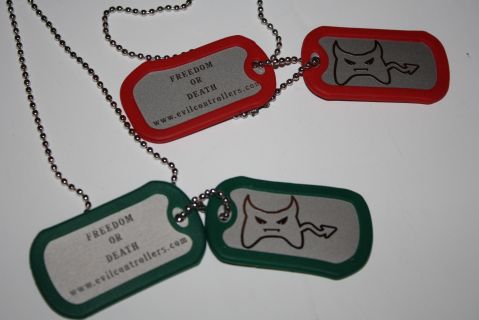