Crysis 2 To Play With Nomad On A Destroyed City Street

Crytek is back with a bang after three years. This time, it has brought its latest killer creation, the sequel of the superhit Crysis and its spin off, Crysis Warhead. As they want to keep everything about its plot, characters etc a secret, the surprised will be unfolded in between October and December 2010 as it going to be released then. Its teaser is all that itâ€™s got right now and it tells a lot about what the story might be. 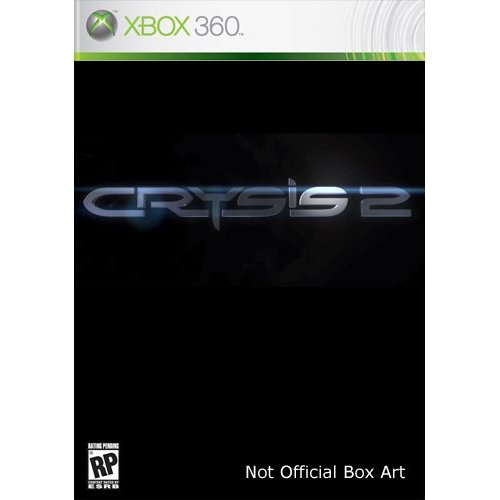 So after seeing quite a few advertisements and trailers about Crysis 2, it has been noted that this time, the plot has been set up in a post apocalyptic state. A destroyed city street with an alien device had been shown in PC Gamer Magazine. I guess it will be set up in a new type of jungle, a concrete jungle called New York City. 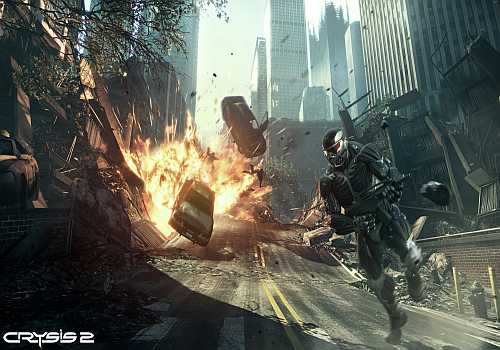 The publishers have said that this part has been set up 4 years after the events of its previous part. This time, there have been many exiting things added and in the trailer, the most emphasis has been done on the Nanosuit 2. It features many improvements like 20% energy increase, 60x optical zoom, 32% strength increase, EMP shielding. One more thing has also been known that the player will be playing the character of â€œNomadâ€. 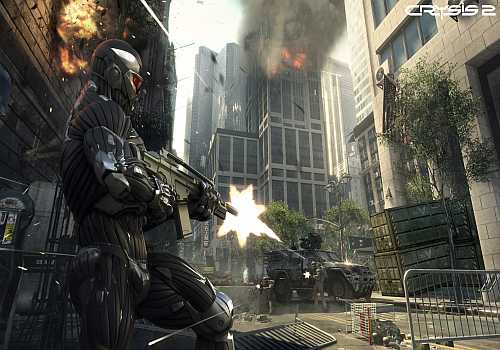 The most interesting part about this game is that itâ€™s first time to use the latest â€˜CryEngine 3â€™ development engine. I am sure that even this one will be even more exiting than the first part because its trailer has really impressed me. I wouldnâ€™t be surprised if it grips you in with its charm. Itâ€™s available with a price tag of $59.99.

You can see some more such Xbox games like Singularity and Dead to Rights Retribution , you may like.