The legendary Japanese Samurais have always been known for their stealth, strength, their weapons like katana and their killer skills. Although the post World War II period saw the decline of the Samurais, K2 LLC developers have decided to revive the awesomeness of the samurais. So they started designing the video gaming series Samurai Shodown and the first one was released on 1993. After its hit, they released 2 more and on seeing its success, they are back with the 4th installment of the series. Here is â€œSamurai Shodown: Senâ€ which is going to rock everyoneâ€™s console. 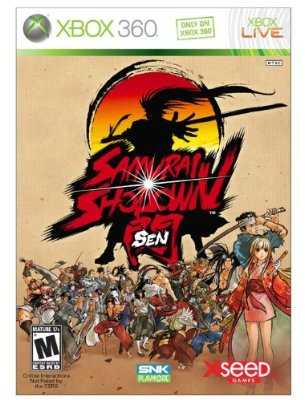 Filled with head to head combats against one another, the player can choose from 24 different legendary fighters. The best part is that each one of them has a specialty. 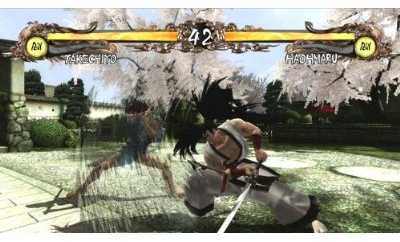 With already 13 favorite fighters chosen by the fan, 11 more have been added like Tachechiyo and princess Suzu for giving a massive list of unique fighting styles to master by the player. 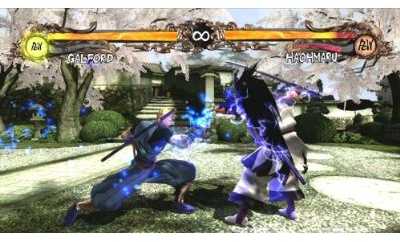 Its high resolution 3D visuals combined with a next gen console, this one has been framed awesomely and sure to give the players a wonderful time. 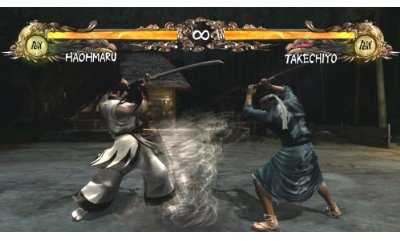 It also has been added with killer features and deadly fights along with multi combo moves such as multi hit Aerial Combos, culminate with neck breakers and even with weapon moves like Flash Slash etc. 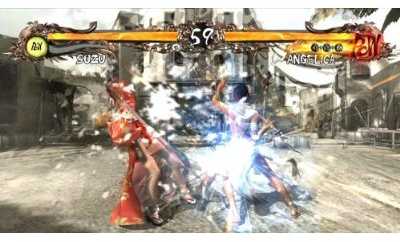 Its online mode allows one player to fight with another one sitting across the ocean and online ranking system makes it more interesting. I am sure that itâ€™s going to keep every player at the edge of their seats. If you want to own this one then it costs $49.99. You can see the trailer to get the idea of the feature.

You can see some interesting games like Perfect Dark and Crackdown 2, which too may attract you.