Rockstar has taken over the Max Payne saga, and will be releasing Max Payne 3 on Xbox 360 this coming spring. 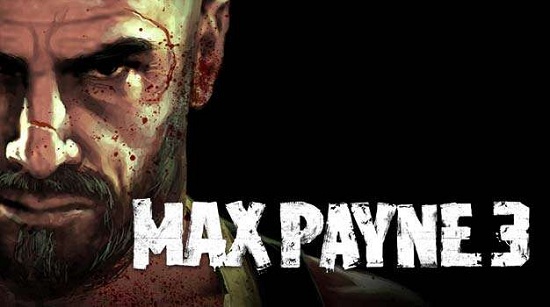 Back in 2001, Remedy Entertainment brought us the original Max Payne, a 3rd person shooter which upped the ante for the entire genre. Introducing new game mechanics like bullet time, copied in the more recent Fear series, along with awesome controls for dodging and a dark gritty setting, the original Max Payne deserved the countless awards it won.

Two years later, the sequel hit the shelves, and was almost as well received by critics. Now, 8 years since the sequel, most of us recall those games are little more than fond memories. Luckily, Rockstar promises to revive the series in all its glory.

Max Payne 3 has been in development since 2009, but has faced numerous delays and extensions over the years but it looks like it will finally seeing the light of day soon.

According to sources, the title is a major departure from the earlier entries in the franchise. The series’ creater and writer Sam Lake will not be returning for this entry, instead it will be helmed entirely within Rockstar’s own studios. Luckily, James McCaffrey, the actor who voiced Max Payne, will stay on, this time with full motion capturing for the character. 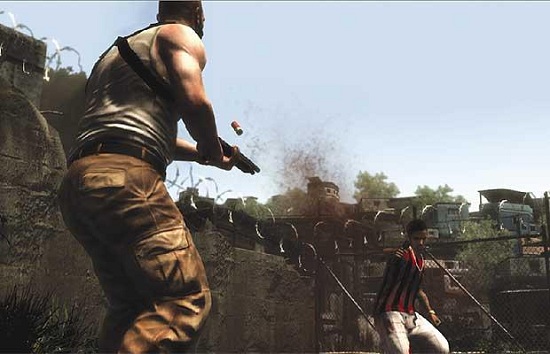 The story this time around will see our hero out of New York city and working as a private security advisor for a rich Brazilian family in Sao, Paulo. Expect a huskier, older hero this time around. The game will pick up 8-12 years after the original, and it is not known whether any of the story will carry over or not.

In another departure, will be the first time the series contains a multiplayer component, one that includes a reward and levelling system along with persistent stats. Does this mean it be another Call of Duty clone? Let’s hope not.

May Payne 3 Should be hitting shelves in March 2012.

In other news, be sure to check out Gears of War 3 Xbox Live Subscription Card and our Hands on Review for Dead Island.