Activisions first Call of Duty XP happened last weekend in L.A.. With all tickets sold out to the event and over 100,000 people watching online, this was sure to be one of the biggest gaming events this year. 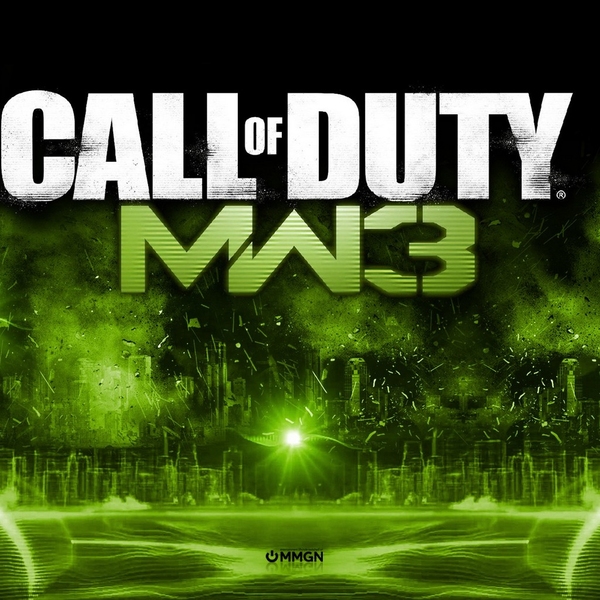 Activision kicked off XP with a keynote, revealing a lot of information about the game. First up on the stage was Activison CEO Eric Hirshberg. Hirshberg first talked about how big of a franchise Call of Duty is and that it’s all thanks to the fans, then he went on to say that “Add up all the bullets fired in CoD multiplayer matches, and you’ve got a number that tops the total stars in the Milky Way galaxy. And enough people play CoD online every day to fill the largest 80 sports stadiums in the world to capacity”.

He then went on to state that “May has the Champions League, Spring has baseball, Fall has football but November is Call of Duty time.” They then premiered the sequel to the spectacular live action Call of Duty trailer “Find Makarov” called “Operation Kingfish”.

After that they premiered the multiplayer trailer for Modern Warfare 3 which was met with huge cheers by the attendees.

Then Eric Hirshberg passed the stage on to Infinity Wards’ Robert Bowling and SledgeHammer games’ Michael Condrey to spill the beans on multiplayer, some of what they said were met with huge cheers in Robert Bowlings Words “No game ending nukes, no shotguns as secondaries, definitely definitely no commando perk, no last stands… F**k you last stand! We have an awesome dialog with you our fans, and your feedback has helped us take what we’re doing, and make it even better.”

The full list of changes announced in the keynote:
— No shotguns as secondary weapons
— No Commando perk
— No Tactical Nuke killstreak reward
— No Last Stand perk
— No One Man Army perk
— Killstreaks will be point based, allowing players to earn points toward killstreak rewards by completing objectives, getting assists, and making kills
— Killstreak rewards will be categorized in three different Strike Packages: Assault, Support, and Specialist
— The Assault and Support killstreak rewards will not reset upon death
— The Specialist Strike package will feature unlockable perks instead of unlockable killstreak rewards. Players that score enough points without dying will be able to unlock every perk in the game. Specialist perks will reset upon death
— Weapon Proficiency: Players will be able to level up their weapons, just as they level up their character, potentially creating a gun with less recoil and sway, among other options
— Kill Confirmed is a new multiplayer deathmatch mode that requires players to pick up the dogtags of downed enemies in order to gain points

In our opinion the game looks amazing, but according to OpTic NaDeSHoT of the MLG and Call of Duty’s million dollar tournament winning team “OpTic”, when asked what he thought about the game he pretty much summed it up like this:
“To be honest it’s literally Modern Warfare 2, I haven’t seen any differences, besides… the name Modern Warfare 3”