Capcom could currently be in the process of porting Devil May Cry 1, 2 and 3 over to the Xbox 360 if our suspicions prove accurate. 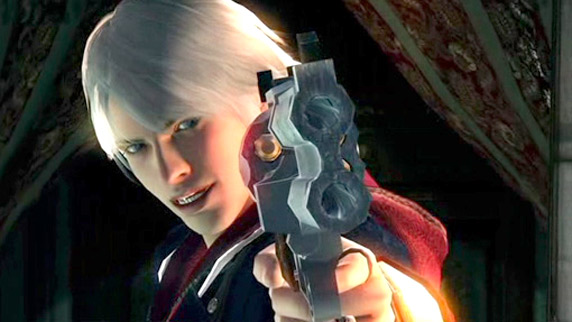 According to sources, just this week the ESRB updated its website’s listings for Devil May Cry 1 -3 as Xbox 360 titles, which as we know certainly isn’t quite the case yet.

Unless Capcom is pulling a fast one on us, or has no immediate plans for the port, in all likelihood we can expect to see these three classics (okay, two classics and one so-so game… we’re looking at you Devil May Cry 2) on Xbox 360 at some point.

For those of you who missed the early incarnations of this series, Devil May Cry took the classic action adventure formula and kicked it up a notch in terms of difficulty and depth. Games like God of War, Bayonetta and Heavenly Sword owe a lot to Dante and his stylish gun slinging and sword wielding. 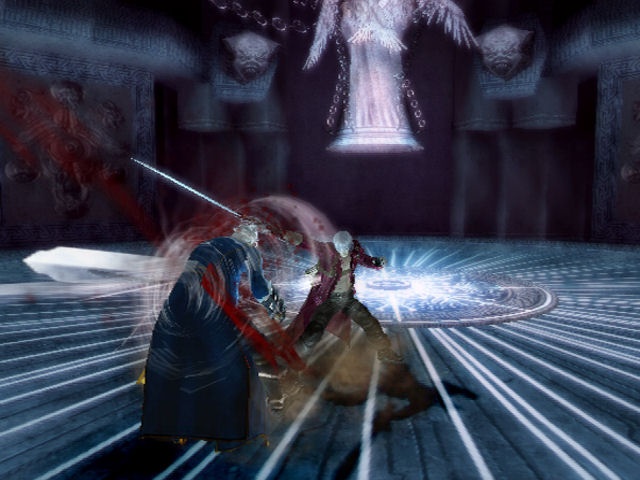 There’s no word yet on what to expect exactly, whether they will be simply released over Xbox Live Arcade or as an HD remaster collection, much like how Konami is breathing new life into its Metal Gear Solid and Silent Hill series this Fall. It would be a nice addition to see this series return, especially with improved graphics that make the best of our beautiful new televisions.

Also, Capcom is no stranger to HD remakes, which seem to be all the rage these days. They’ve ported and remade Resident Evil 4 how many times across how many systems now? 5? Well, not that we’re complaining, Xbox 360 players crave the classics as much as any crowd. It’s nice to know that Playstation owners don’t hold a monopoly on the past.

In other news, check out the full PAX Demo for Quantum Conundrum, brought to you by one of the minds behind portal, and speaking of remakes, Playstation’s Persona 4 is coming to Xbox 360 in the form of a fighting game.