Red Dead Redemption Is Back With Free DLC

We have good news from the Rockstar camp: Red Dead Redemption, the western-themed sandbox is back with new content thanks to the Myths and Mavericks Bonus Pack. The game, released in May 2010, was a huge hit amongst both fans and critics and has seen downloadable content like the Undead Nightmare and Outlaws to the End packs. After a relatively silent period, Rockstar announced some new content due out this September. 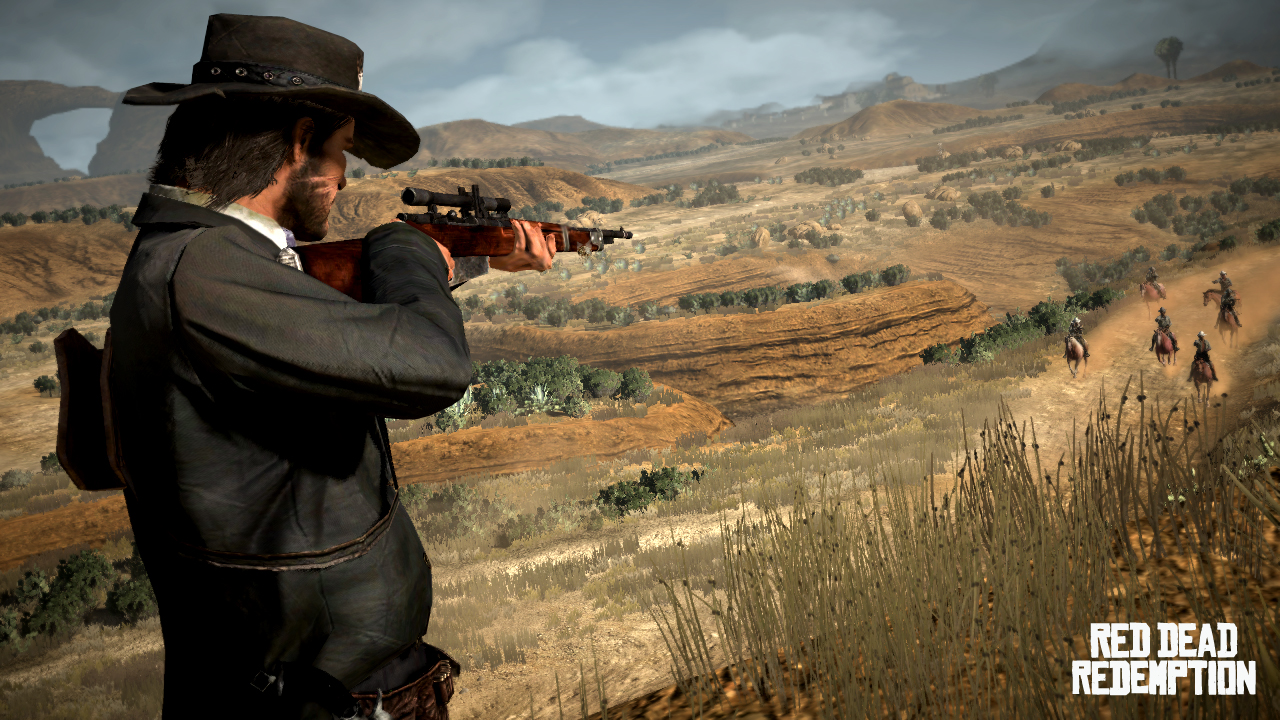 Myths and Mavericks Bonus Pack is the name given to this new content that will be out for the PlayStation 3 and Xbox 360 versions of the game. This free add-on (yes, free! Really free!) brings new and old characters and environments to the table, for a better multiplayer experience.

Rockstar has been cryptic about what is gonna be included, and the only character they mentioned is a “grizzled ol’ gunslinger”. If the pictures that were on the press release are any indication, it’s safe to assume they are speaking of John Marston’s mentor, Landon Ricketts.

Excited? Tell us all about it in the comments section. For more sandbox action, read the latest news on The Elder Scrolls V: Skyrim and Assassin’s Creed: Embers.