Check it out!!, it’s the robots in disguise, and this time they have disguised themselves into one of the coolest gaming consoles on Earth- the Xbox 360, something that will bring the gigantic metal-heads a bit closer to our world and bridge the gap between the two communities. 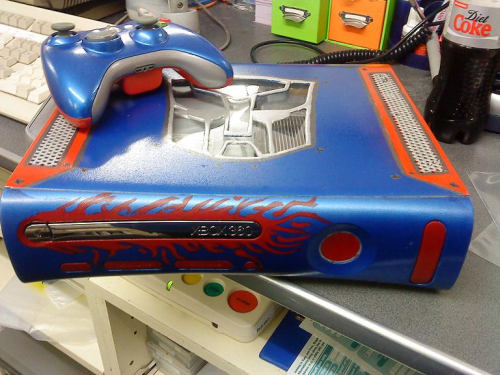 The cool mod is featured in Edanna’s profile and clearly reflects the modder’s love for the giant robots who seem to share a soft corner for us humans similar to what we do. The mod is quite catchy with it’s cool blue color theme and the giant Autobots logo on both of it’s sides. 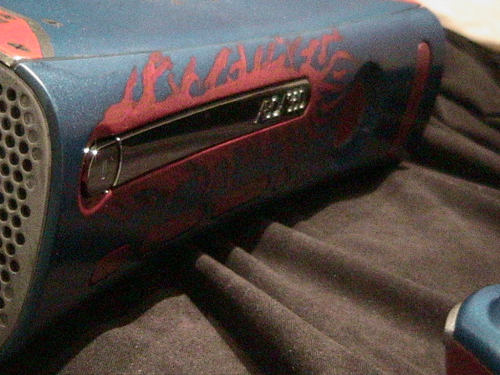 The logo even lights up in a awesome manner, and completely compliments the flame work on the front panel of the console, and at the same time not forgetting that the controller has been given a makeover too, as it coolly compliments it’s counterpart. 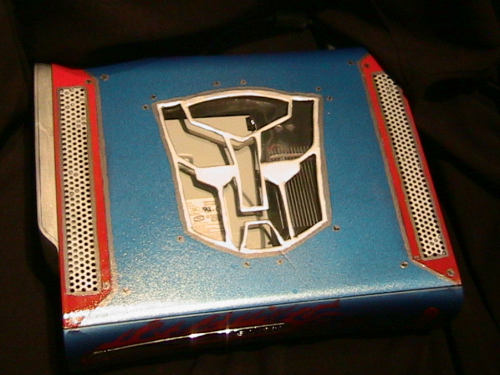 You can also check out the other cool stuff like the All Spark Xbox 360 Mod or check out the list that combines the 40 coolest Xbox mods that have seen the light of the day, and probably at the end of it all you could relax by playing the Transformers: War For Cybertron game. 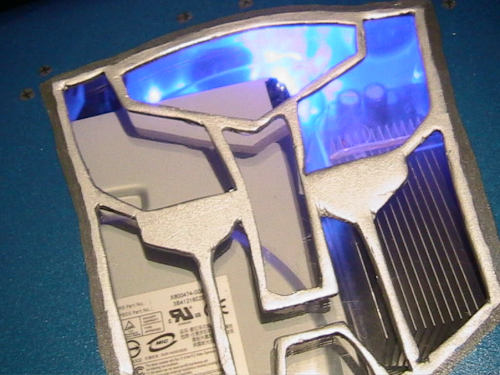 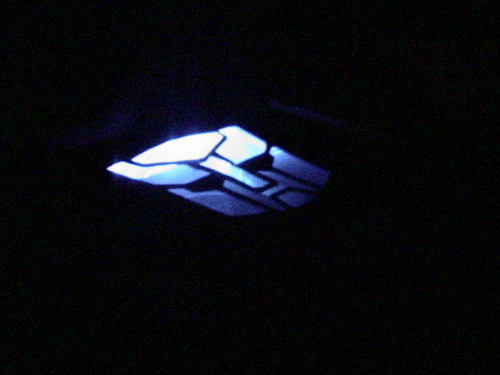