Being a gamer today is pretty much like being a rocker about a two decades ago, your parents think your wasting time and society conveniently casts you out as being nerd with no social life; but that hasn’t deterred people from shunning away these social shackles and following their dream and it is for people exactly like that, that these cool Xbox 360 Controller Cufflinks were crafted. 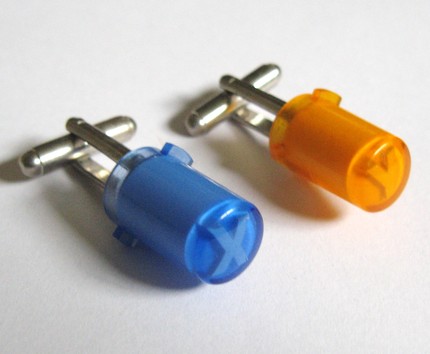 The cufflinks themselves resemble the four buttons you would find on the left hand side of the standard controller namely the A and B buttons which form the first set and the X and Y that form the other. To the add to it the cuffkinks are silver coated which ensures that there wont be any deficiency in your style quotient even though the crystal studded Xbox 360 takes style to a whole new level. 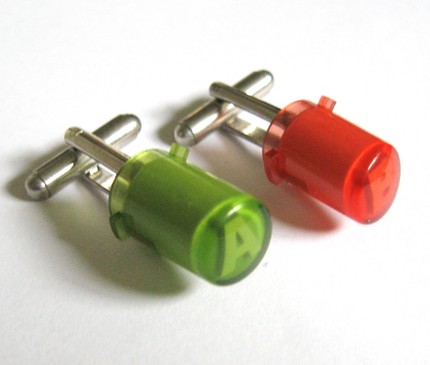 The cufflinks are available in two sets the A and B buttons set that retails for $18.99 and the X and Y set that retails for $18.99 separately. On the whole though for the symbolic importance that these simple couplings hold they seem like a good buy (at least as a gift) and for all those Chucky fans out there there is always the Chucky Xbox360 case mod that is worth a look.