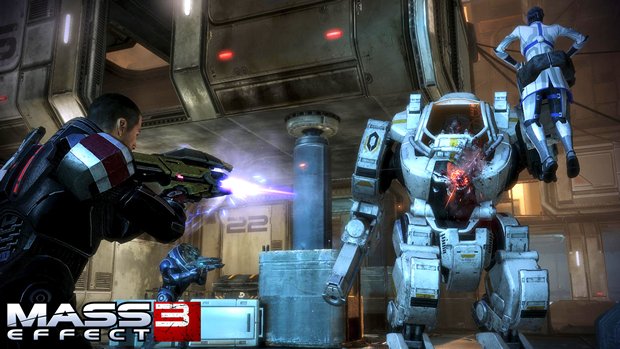 While the screen shots look more or less like the standard array of pre-release hype, there are a few exciting things we can draw from them.

For one, we can clearly see Shepard duking it out with some Cerberus operatives, who are (spoiler!) probably none too happy with him after the conclusion of the previous entry in the franchise. We can see a biotic looking Shepard charging up a power to use in one shot, and in the next, a more melee oriented Shepard looks like he’s charging up for a close combat attack. 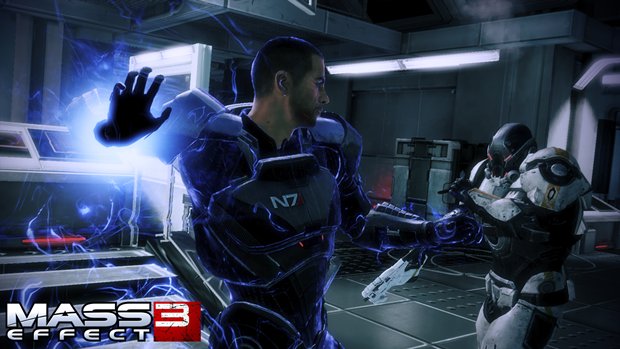 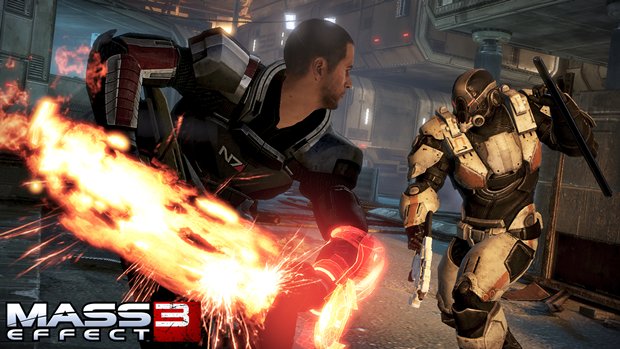 Enemy wise, we a clear shot of a red geth droid. Is this a new type of foe that players will be facing this time around, are the geth back in ways that were un-expected? I’m not too sure what to expect here, but it looks like there will be more robots to lead to the slaughter. As well, there are more than a few gruesome cannibal looking monstrosities lurking this time around. 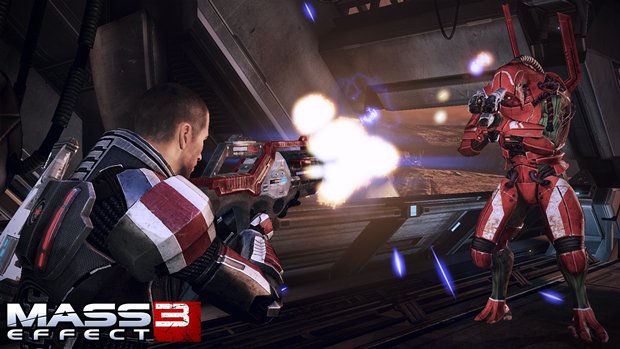 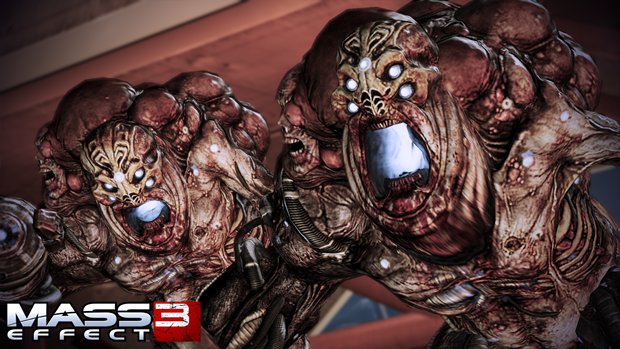 And in, we’re able to catch a more focused look at that spider walker from one of the previously released video trailers. That’s one intimidating machine up close. It will probably be more than a little bit satisfying watching it fall. 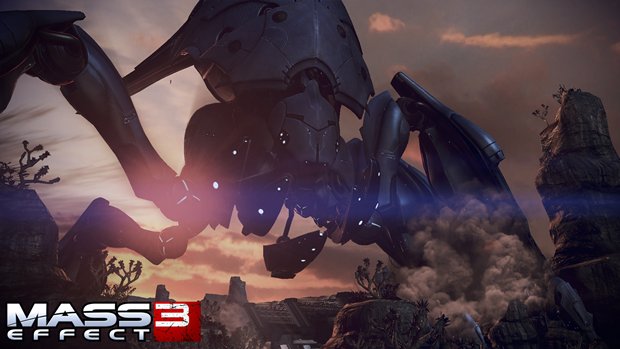 In other news, be sure to read about a possible Square-Enix split and Counter-Strike: Global Offensive coming to Xbox 360.