With the Xbox One just around the corner and a new generation about to start, what does the future look like for the X360? Apparently, pretty promising. 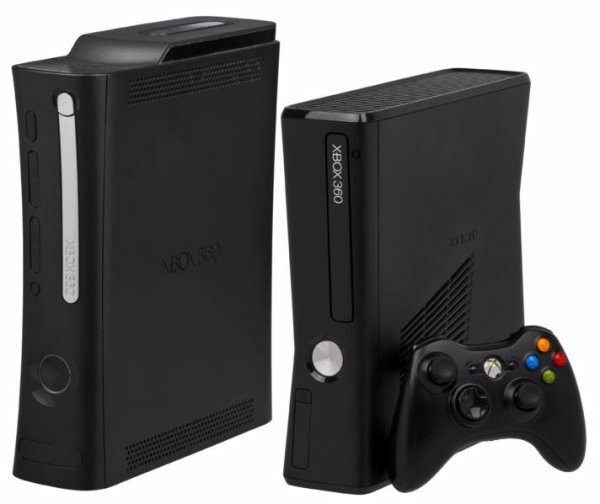 The Xbox One is releasing 8 years after the Xbox 360’s launch, which has been the longest console cycle ever so far. Because of having sold such massive quantities for such long time, it seems as if everyone and their mother has an Xbox 360 in their house, and the machine is still incredibly profitable for Microsoft, so they have vowed to support it for at least 3 more years with new games and exclusive content.

Yusuf Mehdi, head of marketing and strategy has been quoted saying that “[they] are going to continue to invest in Xbox 360 and the two devices can work in concert. So it isn’t just like the day we ship Xbox One, Xbox 360 won’t work, [they] will continue to support it. In fact, [they] are going to ship over 100 new games on Xbox 360.” Pretty good for a console on its way out, right?

Microsoft also took the opportunity to address the issue of availability that hurt the Xbox 360 during its launch, back it 2005, saying that they’ve made a priority of making sure there’s consoles available for parents who didn’t really think about pre-ordering, and ensure the whole ordeal is a good consumer experience for all parties involved.