Xbox One To Support 8 Controllers At The Same Time

Get ready for some heavy couch co-op sessions, as long as your favorite game makers are cool with it, because the Xbox One will support up to 8 controllers at once. 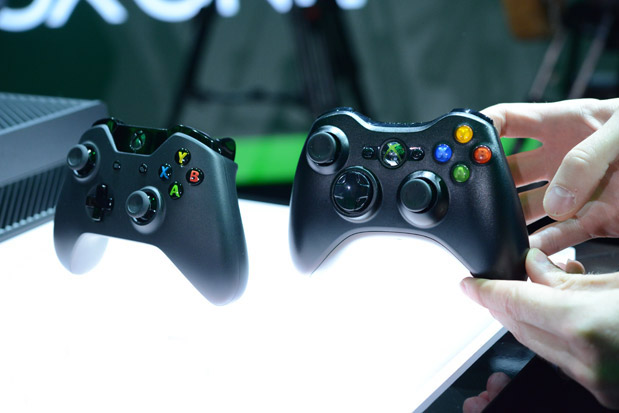 Microsoft has let on a few more details about their upcoming Xbox One, this time letting us know that the next-gen machine will have the capacity to support 8 controller inputs at the same time. That is twice what the Xbox 360 could do, and twice what the PS4, the honorable competition reports to be able to handle.

Now imagine being able to have 7 friends along with you on your favorite games. While this would be particularly awesome for beat ’em ups and other classic games, we can’t imagine this would be to useful for big blockbuster titles such as Call of Duty or Battlefield. Still, the option is always nice, and we’re really hoping some developers will make use of it, because couch co-op is something that’s been missing in this past generation, save for a couple of exceptions (Left 4 Dead series, Borderlands series).