Gamers everywhere, we have a date. No, not that type of date, we mean a release date! The Xbox One is coming to stores on November 22nd of this year 2013. 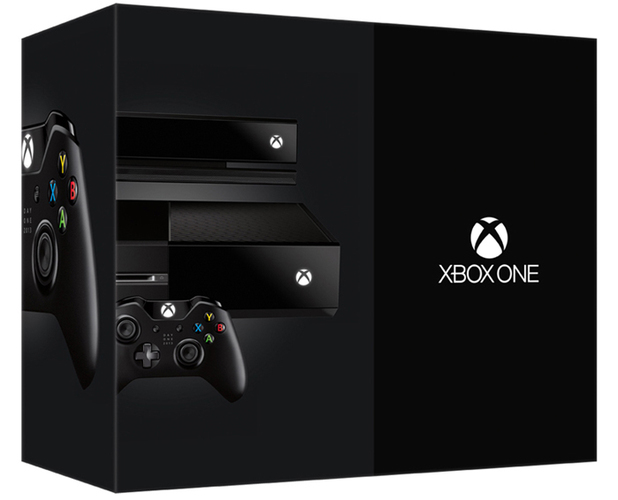 The Xbox team have finally set a date for the Xbox One launch, the newest iteration in the Xbox family of consoles. On November 22nd of 2013, gamers on 13 select countries will be able to acquire the launch-day edition of the console, with a day one achievement, Kinect 2.0 and a controller for the sum of $500 USD or the equivalent in local currencies. Microsoft themselves explain it all in their video below, which should include some extra data for the real, hardcore gamers that you might enjoy.

Don’t forget to check our other stories, such as GTA5 Official Trailer Teases Gamers and Xbox One Launch Line Up Revealed: Rejoice.