If you haven’t heard of Minecraft by now, you must be living under a rock. The greatest success in the history of indie gaming only continues to express as time passes by. 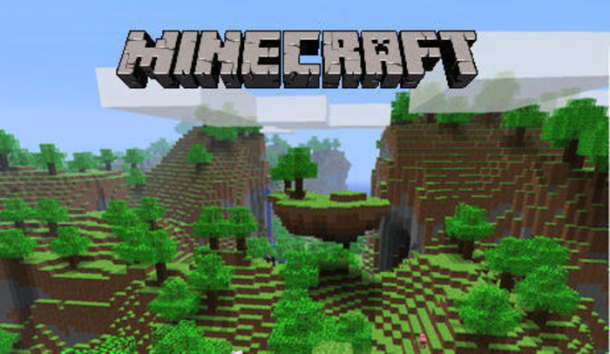 Mojang’s open-ended sandbox has reached a new milestone today after selling a grand total of 12 million copies, only for PC and Mac. The interesting detail is that those sales are keeping their pace, as the results from the end of last June showed 11 million, and it doesn’t look like it’ll stop selling any time soon.

For some extra numbers, and just to grasp how much of a success this is, the game sells at $26.95 per copy, which means that Minecraft for PC/Mac has raised about 323,400,000 in revenue so far, and that’s without even counting Minecraft: Pocket Edition (around 10 million sales in May), and the Xbox 360 version which reported 8 million sales earlier last month. In order to not stop the beast, Microsoft has already announced plans to release Mojang’s creation on the upcoming Xbox One, but that’s not all, as the game is also coming to Sony platforms while Nintendo specifically addressed the lack of Minecraft in their systems. Not bad for a guy who started out with just a computer at home, some good ideas and a code. We can’t wait to see what the future will bring to Mojang and his whole team.