The best-selling, multi-million dollar franchise is back with a vengeance, and now we get to enjoy the latest trailer for the campaign mode. Sure, you’re here for the multiplayer aspect of it (who isn’t?), but seriously, tell us it’s not just fun, and that it doesn’t just feel right. 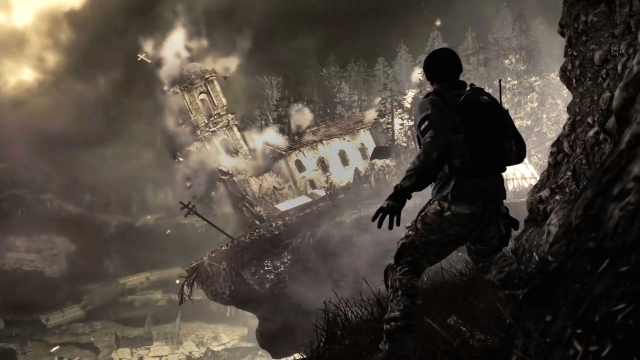 We’re around that time of the year: a new Call of Duty is coming out, and now we can learn more about it thanks to this cinematic trailer for the campaign mode featuring space warfare, American insurgents and even the military dog, Riley. Let’s hope he’s one of the characters that lives by the end of the game, though. Call of Duty: Ghosts is releasing for Xbox 360, PS3, Wii U and PC on November 5th, and as a launch title for the upcoming Xbox One and PS4.

See the trailer just below these lines. Enjoy!

But wait, the fun doesn’t end here! You will also enjoy some of our other features, such as Day X For Xbox: Xbox One Launch Date Set For November 22 and Xbox One Launch Line Up Revealed: Rejoice.