Michael Jackson Video Game to be Released in the Third Quarter

If you had begun to miss Michael Jackson a lot, here is some good news for all MJ fans. MJJ Productions has been in the process of developing an awesome new adventure game which is likely to be released in the third quarter of this year. The game would feature his past hits and would be a riot of music and sounds. 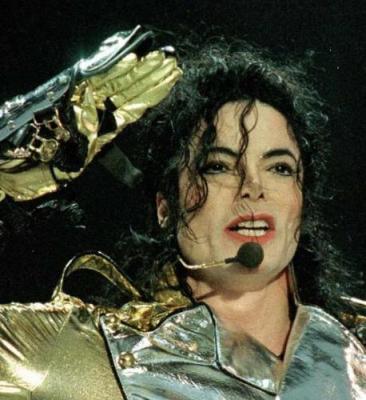 The game was being developed even before the legend’s untimely death and now the developers may try to release the game a little early in the third quarter though initially it was planned for a December launch. This would make sense from a marketer’s point of view as Michael Jackson products and memorabilia have received renewed interest.

However, cashing in on his death by launching the game when his death is still fresh in the minds of people may be slightly unethical if you ask me. Nevertheless, I would eagerly wait for this mysterious Michael Jackson game and when it is released, I am sure it would gladden many a fan’s heart.