Mass Effect is undoubtedly one of the most popular games out there, and considering the number of fan merchandise and mods that are available in the informal marketplace. You could quite imagine how well received the game really is. It is particularly known for its weapons, and the awesome gameplay which is quite incomparable. 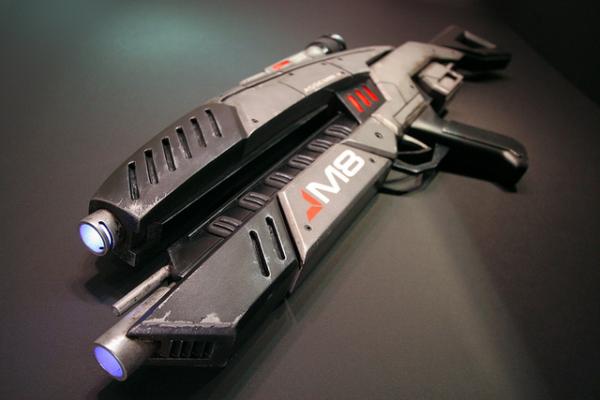 Harrison Krix, a long time fan has created an amazing Mass Effect M8 Avenger Assault Rifle which not only looks cool, but can make you wonder if anybody could actually sit through the ordeal of assembling many different parts smartly to create a weapon like this.

He has used real screws to connect the inner spine with the outer areas, and that is something which is totally astounding. He also provides access to the spine in order to feed wiring and drill holes, which means this could actually become a live and working weapon while playing games. 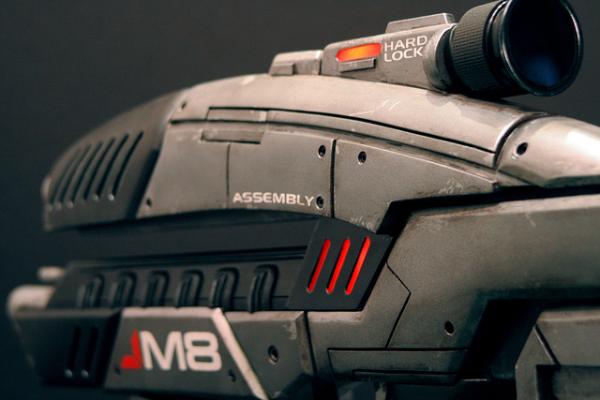 Harrison has given detailed instructions and steps as to how he created this amazing gizmo, and he reveals that all he spent on it was just $28, including the cheap gadgets and LED lights. 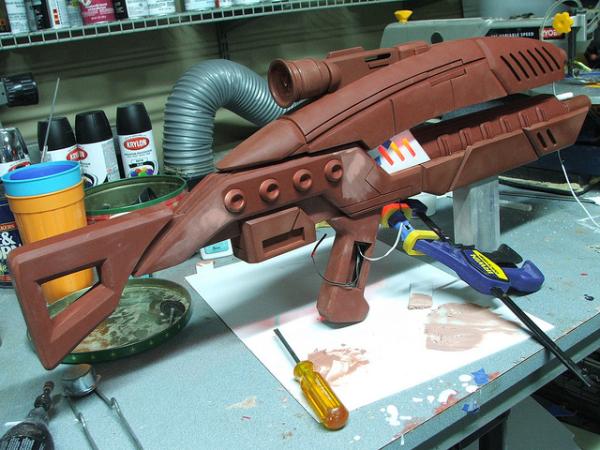 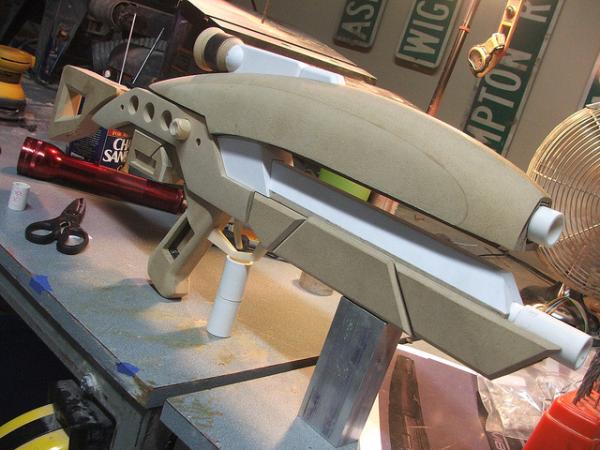 However, the effort that he put in to create this amazing M8 Avenger Assault Rifle has to be priceless. You could also take a look at the life size rendition of Halo M6D Pistol, about which we had written sometime ago. 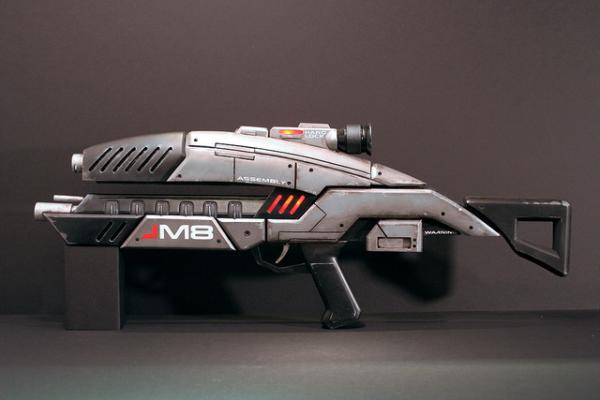 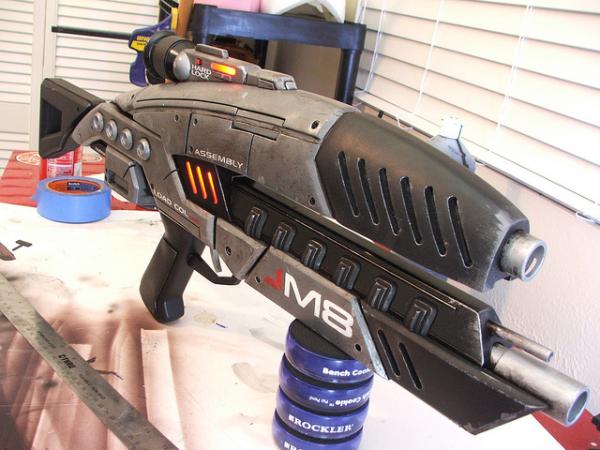