GTA5 Cheats For Xbox 360 – Make The Gameworld Your Own

GTA5 has released, and none of us can stop playing long enough to keep the site up to date. But here, we’ve taken a break to unearth some cheat codes for you guys. 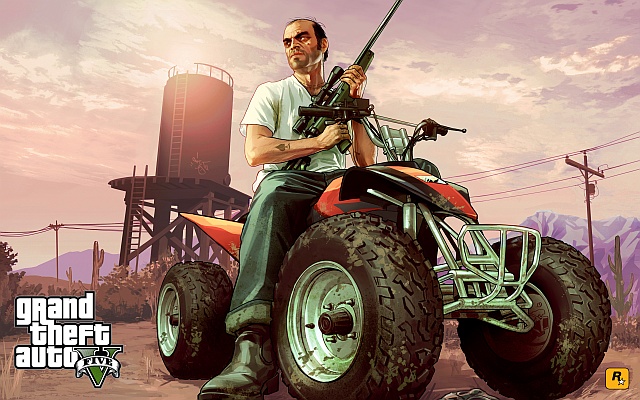 Here’s your ultimate guide to GTA5’s cheatcodes, so you can make whatever you want to do in Los Santos, without having to deal with slowly unlocking stuff as you progress. Just like all previous GTA titles, all of these have to be entered during gameplay, but be warned: if you’re using cheats, you won’t be able to unlock any achievements.

GTA5 Slow-motion Aim Cheat: X, LT, RB, Y, Left, X, LT, Right, A. Use the code up to four times to choose your desired speed, and enter it a fifth time to return to normal.

GTA5 Slow-motion mode Cheat: Y, Left, Right, Right, X, RT, RB. The code can be used and stacked up to 4 times, the fifth one sets the game back to normal.

Also, make sure to check out some of our current news features, such as PSA: Do Not Install GTA5′s Play Disc On Xbox 360 and Day X For Xbox: Xbox One Launch Date Set For November 22.