D4 – Who Says The Xbox One Is Only For Shooters?

Meet D4, one of the most unique and weird experiences for the Xbox One! And to think people dared to argue that the console didn’t have much variety… 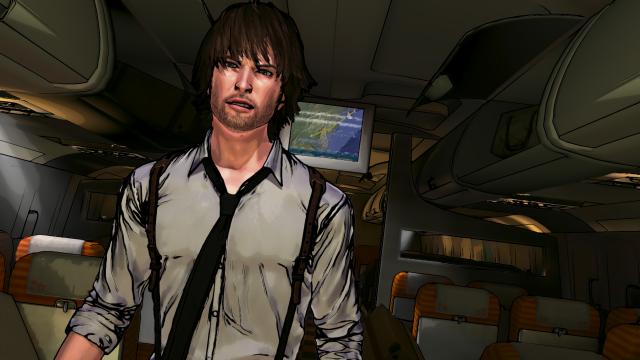 We have some hot news straight from TGS 2013. The Japanese have a reputation for creating weirder, quirkier games, but this gem by Access Games and Hidetaka Suehiro sort of takes the cake. We’re speaking of an episodic title (think Telltale’s The Walking Dead), Xbox One exclusive that plays sort of like a point-and-click title, but also with Kinect (and no, before you say anything, you can just use the controller if you hate Microsoft’s camera, but that’s not what the creators intended).

The game is about a detective who has the ability to relive the past by touching objects and “reading” them. This skill, obviously, comes in pretty handy for a detective, so players will have to guide him solving mysteries and battling his way with thugs and criminals. Have a hard time picturing it? Well, just watch the video below these lines.