GTA5 is a monster in every sense of the word but experiencing it the way its meant to, requires Xbox 360 gamers to follow a very strict set of rules. 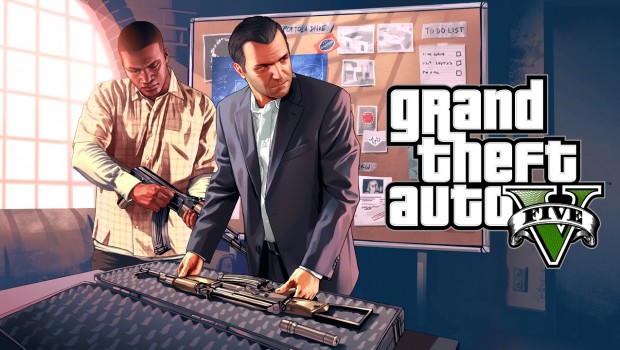 Rockstar games have made it known that it’s not such a good idea after all to install the “play” disc of GTA5 in Xbox 360 consoles, no matter the version. Similar to Forza 4, GTA5 comes in 2 dvds for the Xbox 360: one for installation, and one for playing, each taking about 7.5 gigabytes. Rockstar have said, though, that in order to not get buggy textures, it’s better to just use the install disc the first time, and always boot from the play disc every time after.

Installing GTA5’s play disc on an HDD not only takes additional 8 gigabites, but also actually decreases the performance, as the game will have a harder time loading texture data, creating some weird “pop-in” textures that have no reason to happen under a proper installation. The Digital Foundry team have made a video showing just how much of a hit the game takes if the second disc is installed, and the difference, while not game-breaking, is clearly noticeable. You can see the video just below these lines.

So now you know: Xbox 360 owners, do not install the “play disc”. The game will simply look better if you don’t.