Even with GTA5’s release set for tomorrow, not everything in happiness in the world of gaming: Fable Anniversary has been delayed until February 2014. 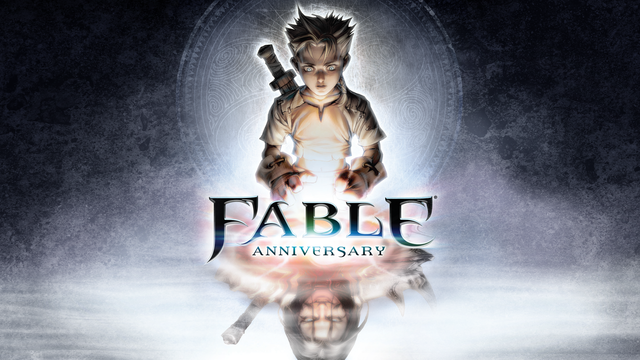 The Lionhead team have recently announced that the upcoming Fable Anniversary will keep fans waiting a little more than expected. Fable Anniversary is a remake of Fable: The Lost Chapters completely revamped, with HD graphics and achievements, this time for the Xbox 360 (sorry, Xbox One owners! There’s no Fable games announced on that front yet).

Lionhead representatives have claimed that the delay is due to the whole team feeling that they can further polish the gameplay and fulfill their ambitions, which in the end should result on a superior product, the one fans always wanted to play anyways. Ted Timmins has mentioned that they will be sharing screenshots and some exclusive imagery in the meanwhile, while interacting with their fans on Twitter to ease on the wait. At least, they seem to have a great attitude about it, and we can’t wait to see what they end up coming up with!