Xbox mods have the ability to be totally out of this world, yet be extremely functional. Most modders aim to change not just the exteriors and but also the interiors while adhering to a certain inspiration which drove them to get into modding in the first place. Rooster212 has uploaded the images of his yet to be names Xbox mod which looks visually attractive and attention grabbing. 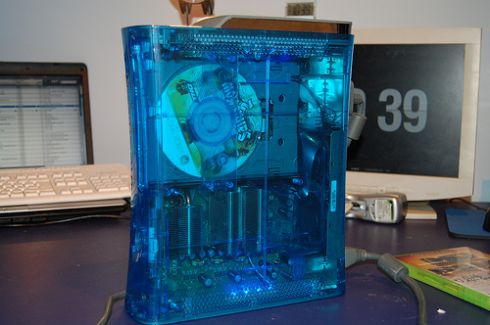 With translucent blue exteriors and amazing blue lights, you could actually place the console in a nightclub rather than in a living room. The Xbox 360 mod comes with a disc drive and also a sleek look, and if you are into Xbox mods that look totally out of this world, yet adhere to the basic functionality of Xbox consoles, you might perhaps like this one. 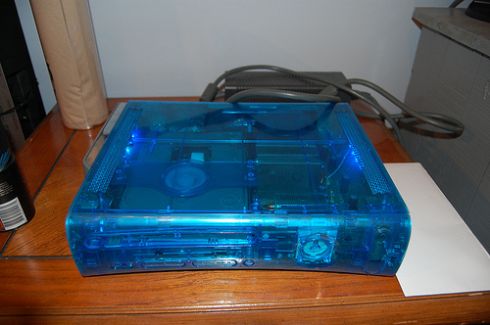 Though it looks and seems awesome, Rooster212 had problems while building it. He had to remove the lights and also fiddle with the fan as it kept overheating. In order to make the fan work properly, he had to unplug the lights which I think is such a same. Nevertheless, it is one of the more attention grabbing and visually appealing mods I have come across lately. 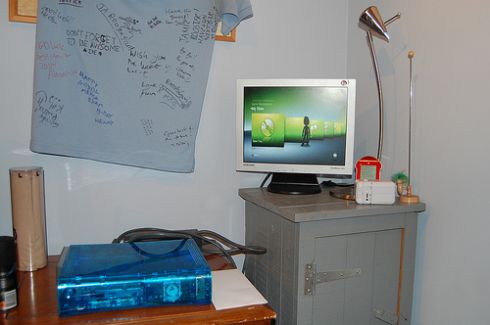 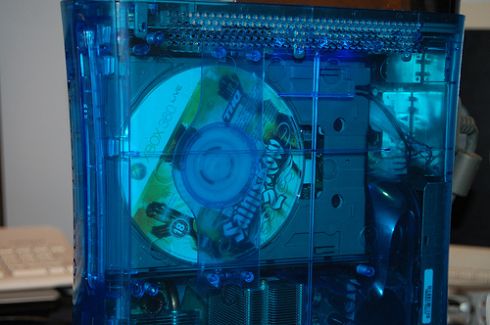 There have been many outstanding mods that we have featured earlier. If you like things that are bizarre and yet have a steampunkish edge towards them, you might like the Lethal Red Xbox 360 Mod. You could also check out the Painted Xbox Mod for a more customized feel. People who love LEDs and glowing lights would definitely like the Black LED Xbox mod. 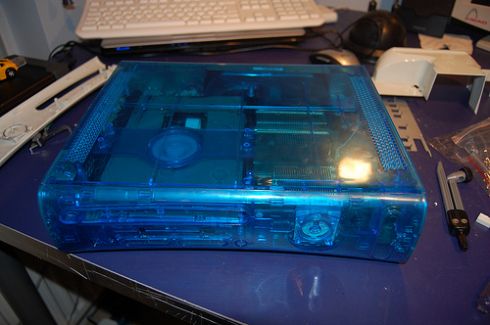