While Forza 3 will only be available for the Xbox 360 on October 27th, the Forza 3 demo is now live and available for racing fans who can’t wait to get behind the wheel. 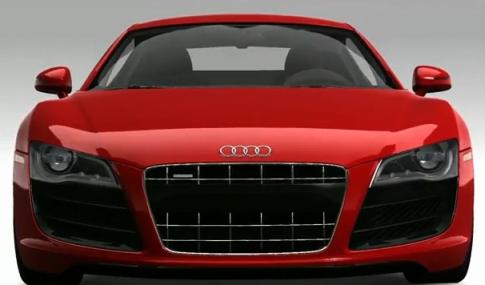 The new Xbox 360 Forza 3 Demo will let you try your racing skills with five different vehicles, which are (from new to old):

Besides the amazing cars, racers would be able to take in the enhanced Forza graphics, try out the Camino Viejo racetrack, experience the cockpit view and even rewind feature.

Forza 3 Demo is now available through Xbox Live after some browsing time, or if you do not want to mess with Xbox Live crowd, you can try your luck and download it from the marketplace.

If you would like to be ready for the release, you can pre-order it for only $59.99 right away.