Xbox 360 is one of the best consoles so far in the world of video games but however, there has not been a proper handheld console for the fans of Xbox. Other rivals of Microsoft such as Nintendo and Sony have their handhelds but Microsoft never seems to be planning for a handheld to satisfy a growing demand. Zenin Amit has thus designed a conceptual handheld Xbox console using 3D Studio Max 2008. The results are pretty amazing and the portable console looks much better than its counterparts available in the market. 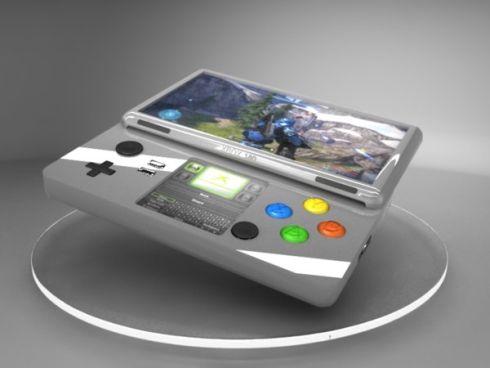 The console is being termed as the 180, as it would be “half of 360” if that makes any sense to you. Moreover, the screen slides in a 180 degree angle which makes it pretty close to its name. The portable Xbox console comes with a large display and a smaller control panel which makes up for the loss of space and size. The colorful buttons allow for the controlling of games during gameplay and if you are an avid fan of Xbox I am sure you would love to carry such a portable console when you are going out of the house. 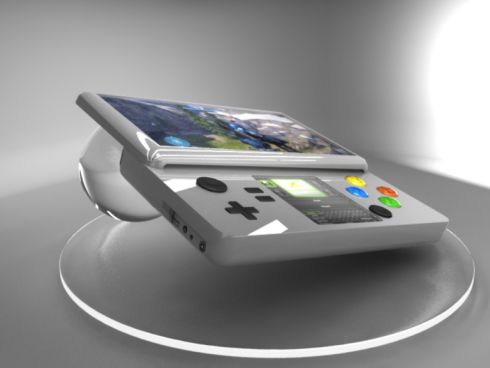 The portable Xbox console looks attractive, chic and sleek and any Xbox fan would love to have it whatever the situation might be. Microsoft must seriously consider bringing out a console that is portable and that which is handheld as there is a huge market for such a product. Unfortunately, it will be a really long time even if we ever get to see a portable Xbox console or the Xbox 720.