Those who can’t wait to get their hands on Fight Night 4 for the Xbox 360, can get a Demon taste when pre-ordering the title at Gamestation UK Retailers. 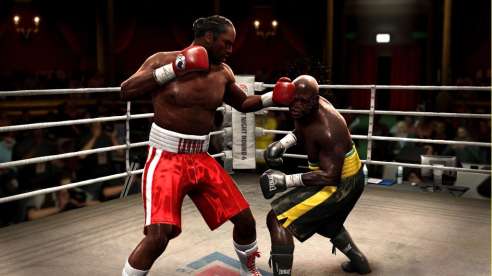 The upcoming Fight Night 4 is scheduled to be released on June 26, but the Demo could be available as soon as May 14th, 2009. In order to get the sweet taste of fighting, and get the gloves on beforehand…see what the fighting spirit gets you, you can pre-order upcoming title at UK Gamestations.

This may get the sweat running, the combo’s practiced and the Fight Night to be going a little before the main event. We definitely hope the title will deliver the goods as expected. 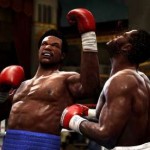 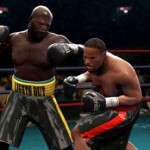 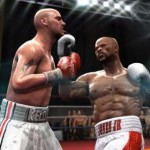 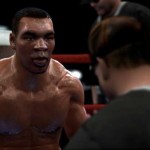 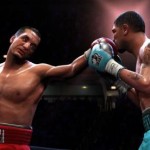 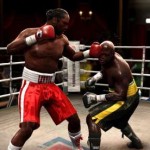