Give Life to Macabre Creatures in Divinity II: Ego Draconis

We all know that people and soldiers lose their limbs, fingers and other body parts when they fight battles. What if you could choose either best of the body parts strewn across the battle fields and create the ultimate fighting creature possible? Sounds macabre, doesn’t it? In Divinity II: Ego Draconis, you could create such a character and its power is equal to the sum of its body parts. 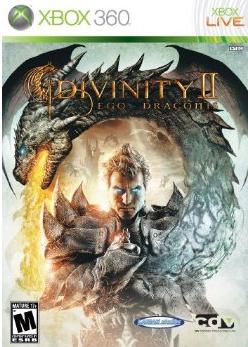 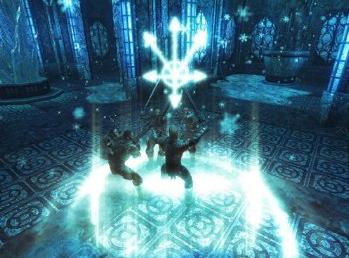 It is a sequel to the award winning Divinity RPG series and comes with the same classless system that made the previous games i the series famous. The game comes with a number of moral choices all of which pose questions to the player and the ultimate decision to choose an action lies with the player themselves. Moreover, the consequences of these decisions will appear throughout the game. 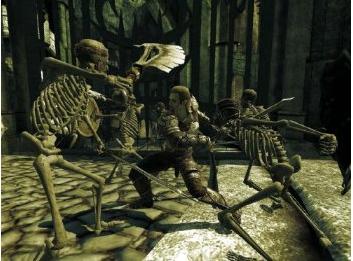 You could also play using the Battle Towers which are powerful and change the way this game is played. Divinity II: Ego Draconis is expected to be released on the 5th of January and would cost $59.82, and I am sure it would provide the entertainment that is expected of that kind of money. You could also check out other cool games such as Tekken 6 and Brutal Legend, which have a fan following of their own. 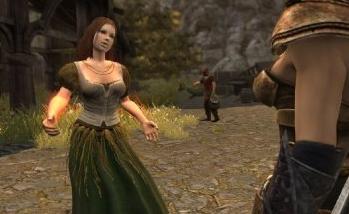