There is something really attractive about the zombies. The way they get up from the graves, and walk around the streets looking for people’s brains make them so much cooler than many vampires who just suck blood. 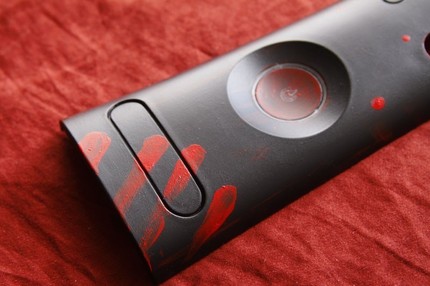 In fact, zombies have been more successful in getting Hollywood more money than vampires have been, if you looked at the box-office records for all the zombie and vampire movies. 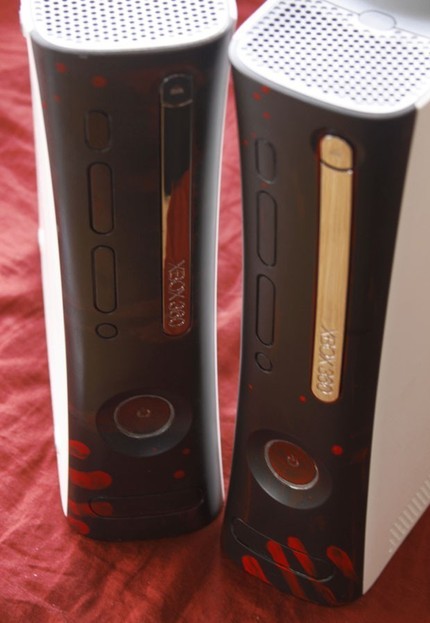 With that in mind, we can infer that games with zombies have been hugely popular and successful too. Here is what you could do to revel in your loyalty for zombies: you could go and get yourself these cool Zombie Invasion Xbox 360 Faceplates that come in standard sizes. It is awesome for those games that specialize in first person shooters. 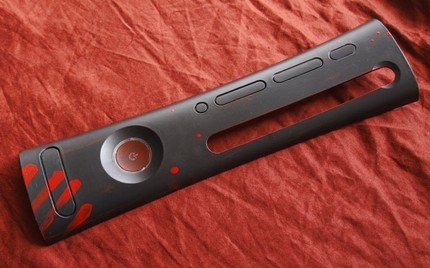 It is primes and hand painted with black and red acrylic paint and the Krylon Matte finish sealant makes it look cool. You could clean it easily with a damp towel. ArgentaCollaborative at Etsy makes these cool faceplates and you could order from there. If you are not fond of zombies, you could take a look at the GTA IV Faceplates and the Metallica Faceplates as well. 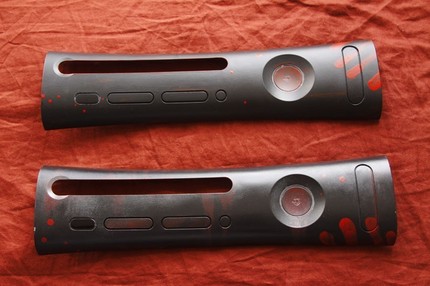