If you were wondering which is the most mysterious role [playing game to be released lately, you must check out the Two Worlds II, which is going to be released on the 10th of February, 2010. 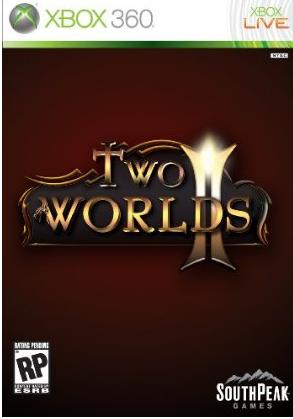 Titled Two Worlds: The Temptation, the game explores unnatural forces and the resolution of the situations that have been created by these unnatural forces. It allows the gamer to choose the personality of the character.

Thus, the gamer can either choose to be extremely good and honourable or be just a devilish and sinister monster that would arouse fear and shock in others. The game also explores how people resurrect after death and that adds to the mystery and horror, prevalent in the game. Apart from these factors, it also features some cool gameplay and exquisite 3D renditions.

The graphics are rich and the music is mind blowing which means people with diverse interests can enjoy and play this game. The game can be pre-ordered for $59.99, and is a great way to spend the first quarter of 2010. If you were looking for other games that you might possibly like, we have covered a few in the past. You can check out the Halo 3, which comes with amazing gameplay. Also, the Final Fantasy XIII is an awesome game too.