If you are tired of playing games where you have to find the bad guy and then bring him to justice, why not play as a gang leader who would control a group of thieves? Well Heist (HEI$T) is a game that is being postponed forever but is expected to be released sometime soon. It would be set in 1968 California, and San Francisco especially. You would get to control a group of criminals as they keep thieving. You can go ahead and commit car jackings, own strip clubs, and also customize your hideouts. 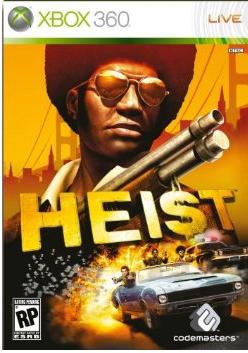 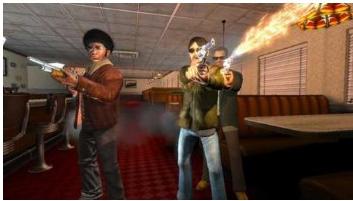 You can also customize and upgrade your collection of cool cars which would help you in getting away. Apart from the car jackings, you could also commit bank robberies and control crowds and if nothing works, shoot at random. The Heist is one adrenalin pumping game that would allow you to be in an era that is gone forever, and also allow you to be a criminal gang leader which you obviously are not. 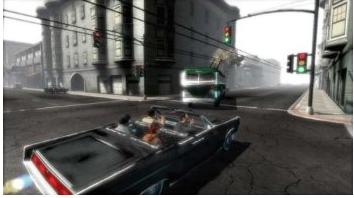 You can have a crew of up to 8 players online. Heist has been developed and announced by Codemasters and is expected to be released on the 28th of February, and can be pre-ordered for $59.99. Many people have reported that they have been pre-ordering the game for too long but it only has been getting postponed. Nevertheless, you could check out other games such as Battlefield 1943 and Aliens vs. Predator which are completely cool as well.