We had been missing a lot on the science fiction front, and now it seems like we can look forward to Lost Planet 2, which is an upcoming science fiction 3rd person shooter video game. 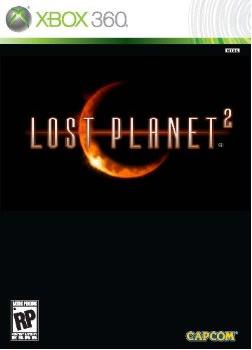 It even has some RPG elements and is a sequel to the Lost Planet: Extreme Condition. It takes place 10 years after the first game and also on the same fictional planet. The fictional planet EDN III is a desperate state with all the snow melted and tropical areas have increased and even taken over the frozen landscape.

The game is based on the fictional corporation known as NEVEC (NEo-VEnus Construction) and their fight against T-RNG (Thermal-Energy). Extreme terrain, mechanized battles, armors and super weapons are some of the features of this cool science fiction game. Up to 4 people can play online and the players can also gain points to redeem them later. 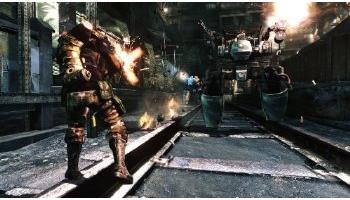 The truly massive scale of enemies makes the Lost Planet 2 a far more interesting game than anything that would be launched in the near future. Thanks to Capcom’s MT Framework 2.0, the graphics are super awesome. Lost Planet 2 would be released on the 2nd of February, 2010 and can be pre-ordered for $59.82. You could also play Bioshock 2, which comes with some really futuristic fighting techniques as well. 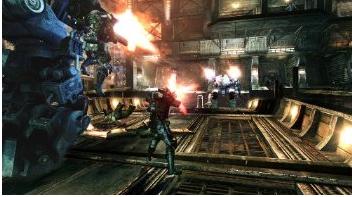