Unravel the Mysteries of Deadly Premonitions

If you are looking for a game that explores the darker sides of life and mind, then Deadly Premonitions might just be the game you might want to play. It was previously known as Rainy Woods and is now being released for Xbox and PS3. 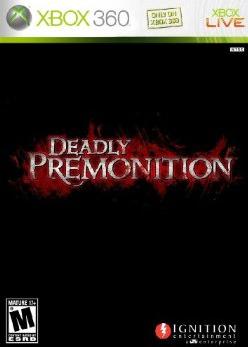 The players would don the role of FBI agent David Young Henning who investigates a murder in the fictional Yankee town of Rainy Woods. Interestingly, David has an alternative personality or an “alter” who is called Jeter. 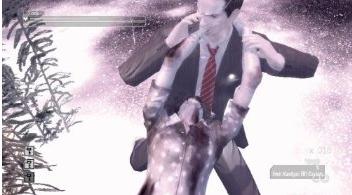 However, the player can control Jeter as well at certain points during the game. You could uncover the mysteries of eccentric and weird characters in the town, who seem to be plagued by deadly premonitions. It comes with a number of actions such as shooting, driving, 3D person adventure, racing, fishing and so many more. 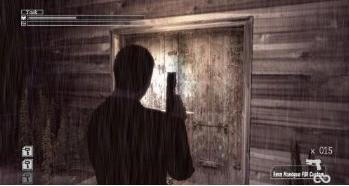 It comes with a lengthy gameplay of 20 hours and you could defend yourself with some really amazing weapons. Deadly Premonition is being launched by Ignition Entertainment and would be released on the 23rd of February 2010. It is expected to cost $19.99 and can be pre ordered right away. You could also check out other scary and horrifying games such as the Dante’s Inferno and Left 4 Dead 2. 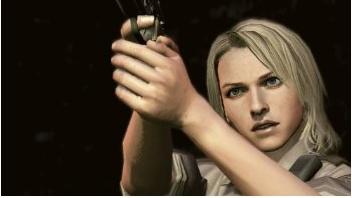