The third map pack for Activision’s Call of Duty: Black Ops is coming to Xbox Live this month.

Of the 5 maps to be featured in Annihilation, Black Ops players will be able to experience 4 new multiplayer maps and a brand new Zombies level. 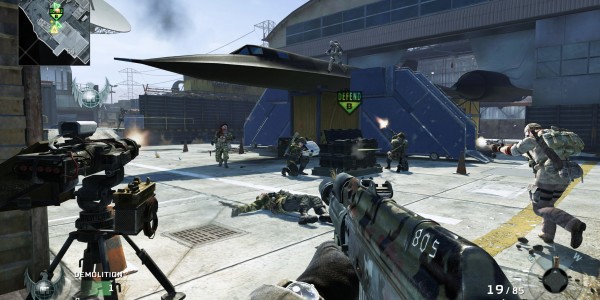 Hangar 18 plays upon the Area-51 conspiracy theories, and will feature plenty of Easter eggs for players to discover. The map is built around a hangar located in the center that connects the four main flow points. Clever teams that can hold the hangar will essentially be able to dominate the map.

The map is medium sized, and will feature opportunities for both ranged and close quartered combat. 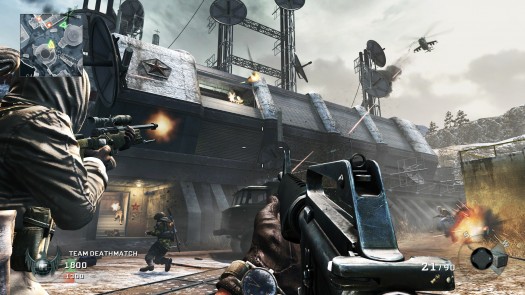 Silo is built atop an underground Russian nuclear missile facility. It promises to be one of the largest playable multiplayer maps to date. With tons of diverging paths and choke points, players will be encouraged to move at a cautious space, and hug closely to cover to avoid being flanked.

Players with long ranged weapons and assault rifles will feel quite at home in this map. 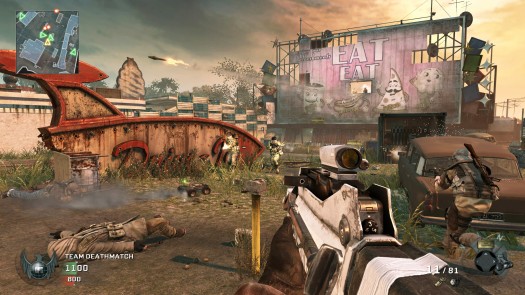 Drive In is a map that hopes to capture the same dynamic as the popular death match arena Nuketown. Built around a drive-in movie theater, most of the tiny map will be close quartered and offer some fast paced action. 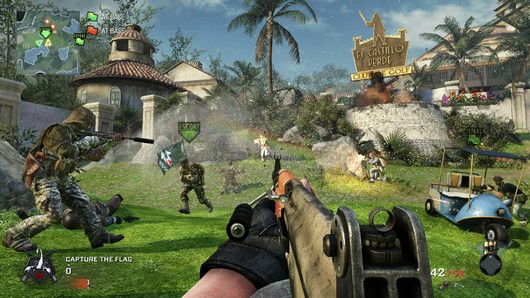 Hazard is based off of a World at War map called Cliffside which was a popular Capture the Flag level. In this map, players will battle across a golf course and resort. Emphasizing long distance encounters, the greens and fairway will offer snipers plenty of opportunities to mow down enemies. 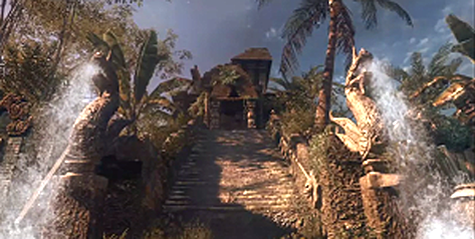 The final map is Shangri-La a brand new Zombies level set in Amazonian runes. Unlike Call of the Dead , from the Escalation map pack, which was wide open and featured quite a bit of space to explore, this map will be much smaller and closed quartered in order to offer a completely new Zombies experience.

Players will have navigate around traps and secret corridors, take chutes to safety, and avoid new types of zombies if they want to survive longer than a few waves. The emphasis if for players to strategically fall back, and avoid getting trapped in any of the small rooms the map offers.

The map pack will be available for download on June 28th, and will likely be released for 1200 Microsoft Points, as the previous packs were.

Be sure to also check out Multiplayer Details Leaked for Call of Duty: Modern Warfare 3.