The Kinect is innovative, no one’s denying it, but as the new technology it is, programmers still don’t know how to use it. Yet, that never stopped anyone when trying to make some money, right? 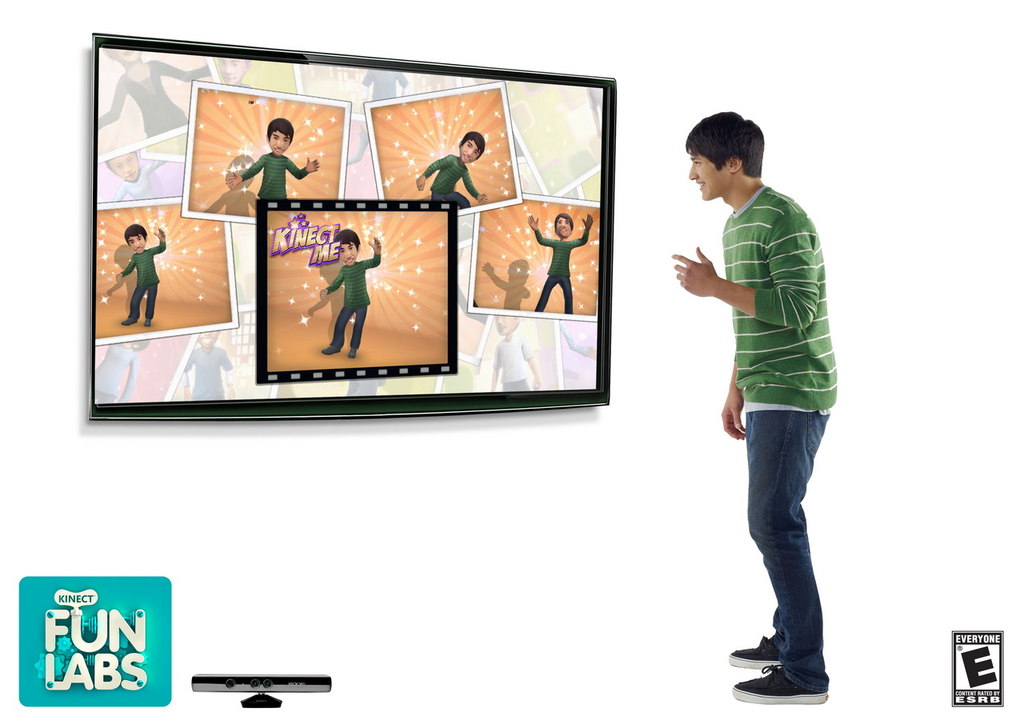 Although in-game advertising didn’t end up being as lucrative as media predicted in early 2000, that didn’t stop Microsoft from trying a new idea: ads that encourages audience participation using the Xbox 360’s Kinect, according to our source.

These new spots, called NUads (“natural user-interface ads”), use the Kinect voice-recognition, and ask viewers to issue commands while they run. Users could say “Xbox Tweet” to make the console tweet about the ad on the viewer’s Twitter, making sure you have no followers left next time you check, or “Xbox more”, which is a bit more private, and has the sponsor mail the viewer’s e-mail account.

Other commands are “Xbox Near Me,” that sends a text message with a map showing the nearest retailer carrying a certain product. Also, as for ads tv shows, “Xbox schedule” causes the 360 to text you to remind you when the program airs.

The potential for the technology means that it could potentially include browsing through clothing or selecting pizza toppings. Advertisers seem to be excited, for this technology would force users to interact and pay attention actively to the spots, in an almost Bradbury-esque fashion.

To learn more about current events in the Xbox 360 world, read 6 Announcements that Should make Every Xbox Fan Wet Their Pants, and No Next Generation Xbox On the Way?.