Back From the Dead!! New Resident Evil HD Screenshots

As part of a process bringing modern classics to current-gen consoles, Capcom announced not that long ago their Resident Evil HD updates. The games are not that old, so some fans were wondering if there was really any major changes that justified spending some money on these titles again. Well, good news, thanks to our source, you get to judge that for yourself! These screens come straight from Resident Evil 4 HD and Resident Evil: Code Veronica HD. Enjoy them, and tell us what you think in the comments section. 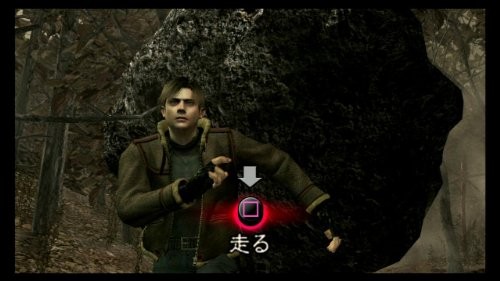 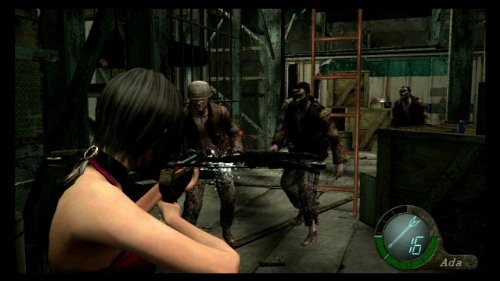 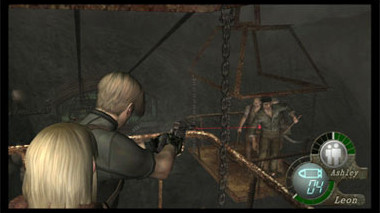 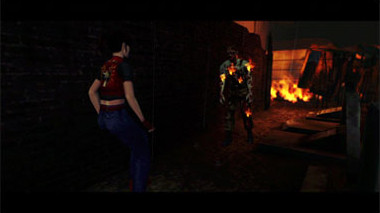 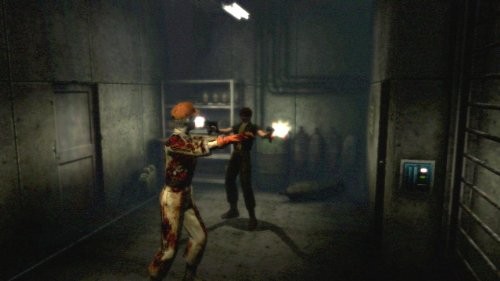 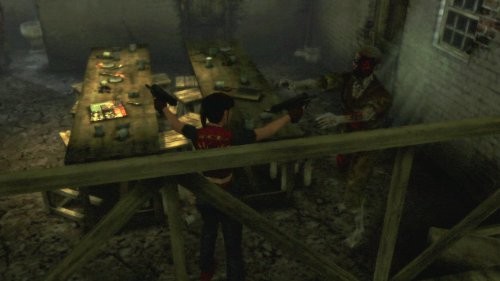