If you are familiar with Bioshock, you would certainly want to play its sequel Bioshock 2. However, if you are not familiar with the game, it is a first person shooter video game which has been developed by 2K Marin and 2K Australia. 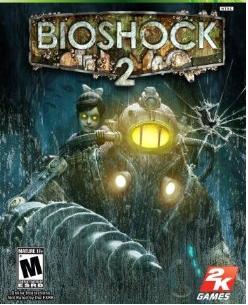 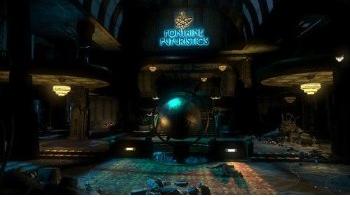 The previous game was critically acclaimed and BioShock 2 is expected to match the previous version or even surpass it! The game involves a lot of fighting and you would play as the original Big Daddy. You would harness awesome raw strength to fight the scary denizens and also face The Big Sister in the underwater city of Rapture. There are many online and offline modes including Free for All, Team Death Match and others. 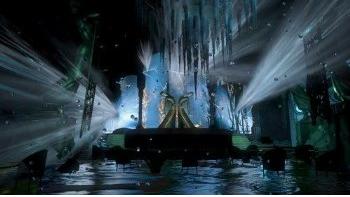 Fontaine Futuristics, headquarters of Fontaine’s business empire and the Kashmir Restaurant are some of the new game environments and you would certainly love all the action and fighting which come with the game. Bioshock 2 would be released on the 9th of February and would cost you $53.99. I would suggest you guys to pre-order it so that you would not have to wait for it when it is finally launched. Bioshock Jack Bento Art is something that might interest Bioshock fans, and we had written about it sometime back. 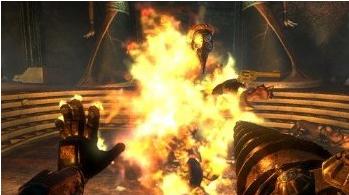