Guitar Hero has got to be one of the best music based video games out there and there are many reasons for its popularity. One of the best reasons is the fact that there are a number of rock bands and artists on who games are based. One such is the Guitar Hero Van Halen which would please any old skool rock fans. 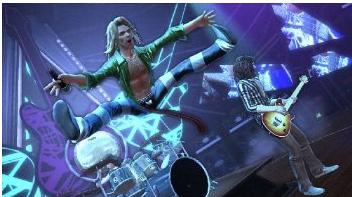 You could now go ahead and play as the legendary band Van Halen and perform 25 Van Halen songs, 3 Eddie Van Halen solos and some 19 songs from other guest acts. And the Cradle Will Rock, Atomic Punk, Beautiful Girls, Feel Your Love Tonight, Hang ‘Em High, I’m the One, Ice Cream Man, Jamie’s Cryin’, Little Guitars, Loss of Control, and Mean Street are some of the songs that you get to perform on this video game. 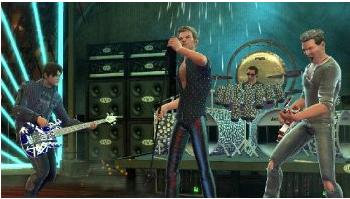 Van Halen was famous for the cool music that most of us early video game players were familiar with. Most of us might have been kids but thanks to MT we always got to listen to Van Halen and that has left a long lasting impression on us. Guitar Hero Van Halen would be released on December 22, and would cost you $56.99. You can also check out Metallica Guitar Hero about which we had written sometime back. 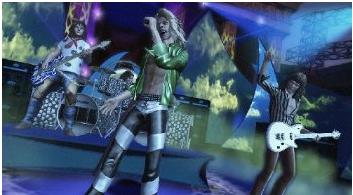