Dante’s Inferno Takes You Through the Nine Circles of Hell

If you have ever read Dante’s Inferno, you would know about the Nine Circles of Hell and how Dante follows the inspiration of Virgil and gets to see everything about the Hell. Dante learns that those who are nonchalant suffer in limbo, without even being allowed into the Hell. Inspired by that epic poem, here is the cool Dante’s Inferno, which is a video game that depicts the quest of vengeance of redemption in epic proportions. 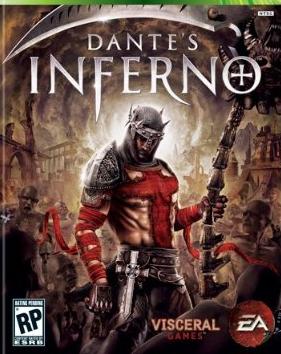 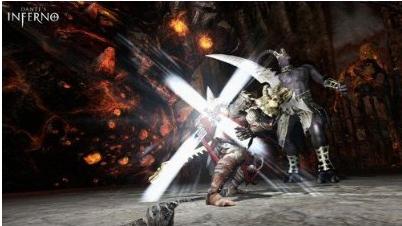 You get to travel through the None Circles of Hell just like Dante did and you can fight all the hideous monsters and spirits in the Hell. What makes this game truly vicious is that you will have to face all your sins, dark family pasts, and of course all the crimes you would have committed in the wars. The fighting game brings alive Dante’s classic poem on our consoles and I must say it is quite a unique way to get kids and young adults interested in Literature. 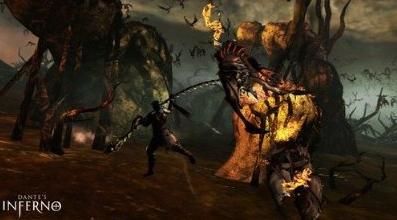 You will play Dante who has to save Beatrice’s soul from Lucifer’s grasp. Thanks to all your unforgivable war crimes, the task only gets difficult. Dante’s Inferno would be released on the 9th of February and would cost $56.99. You could also check out other cool games like Call of Duty: Modern Warfare 2 and Dragon Age: Origins. 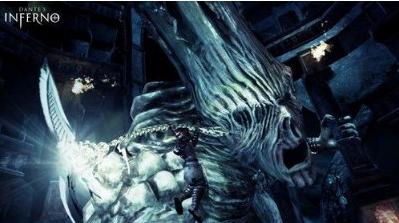