Attack Of The Movies 3D Is Full Of Zombies, Underwater Monsters And Fight With Aliens in 3D

Most of the Action and Sci-fi movies have specific scenes which put such an impact on our minds that you just canâ€™t take those scenes out of your mind. It may be slaying a zombie or fighting aliens in outer space, these things are just too good to keep them out from our heads but even if we want to, there are times when we canâ€™t watch these movies over and over. So, Majesco decided to provide an innovative game which has been made by Panic Button Games and contains unique scenes from selected movies that too in 3D format. This is â€œAttack of the Movies 3Dâ€ and will be releasing on 18th May 2010. 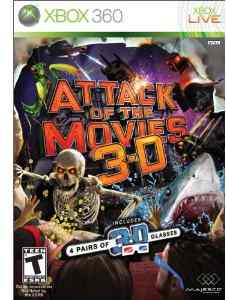 The game has been made for thrill seekers as it allows the players to experience some of the greatest action movie scenes till date, in 3D. The environment of the game has been set in according to the scenarios like it can be underwater or outer space etc. 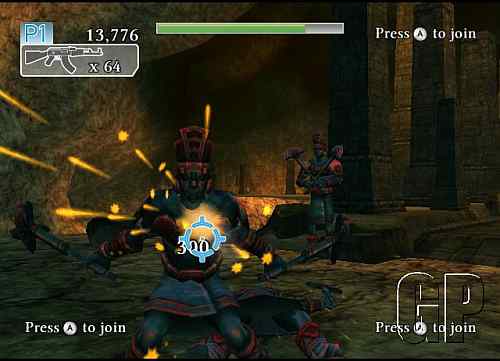 The players will be transported to six outstanding movie-themed worlds where they will get the opportunity to fight alien spaceships, shoot underwater monsters, destroy the machines by joining the resistance, slay zombies using weapons etc. Each scene has a weapons based on the genre so that the particular enemy of the scene can be destroyed accordingly. 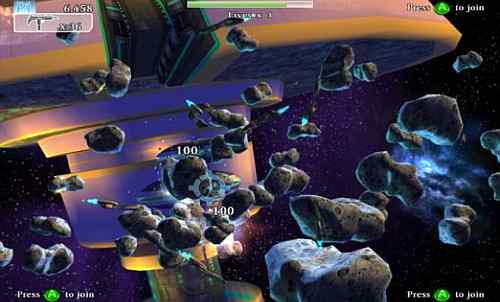 As mentioned before, the game will be in 3D and so that you donâ€™t go out in search of 3D glasses, the game comes with a package providing four pairs of 3D glasses as it supports up to four-player in multiplayer mode. 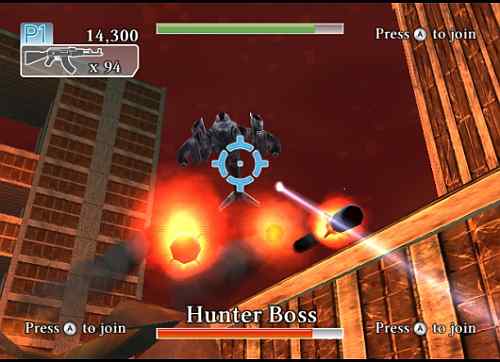 Its killer graphics and music will be like icing on the cake. It will possibly be a huge hit. If you want to try it out, it comes with a price tag of $29.99 which is very less as compared to Xbox games.

You can also check out few other games like Autobahn Polizei and Swarm.