From the American idiots controversy to the soothing Ã¢â‚¬ËœWake me up when September EndsÃ¢â‚¬â„¢, Green Day has been ruling the hearts of people since over two decades. This strong band was formed in 1897 1987 whenthe members were mere teenage kids but their capability was just astounding. This Punk rock band has captured the heart of millions and among them comes Harmonix who have created a video game dedicated to Green Day. This is their latest creation and has been named Ã¢â‚¬Å“Green Day: Rock Band PlusÃ¢â‚¬Â. As it is a musical game, a musical publishing company is a must so MTV Games decided to publish this masterpiece. ItÃ¢â‚¬â„¢s releasing on 8th June 2010. 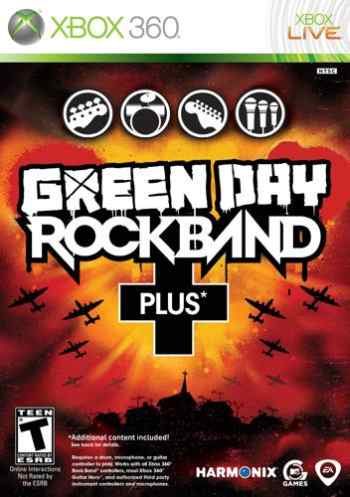 The game has been dedicated to 50 Green Day songs where the player will give a live performance in front of millions of graphically developed fans. One excellent feature of the game is two singers with split vocal lines have been enabled during the performances. It also has features which show the in-game trio groove on stage which have been mimicked from their real performances. 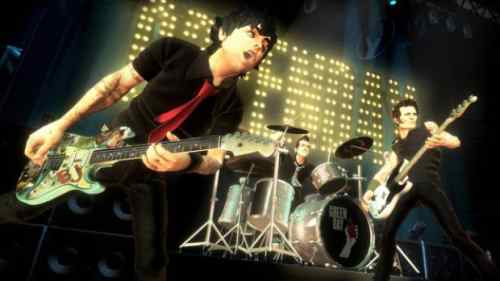 The stage has been set up as a duplicate of the real stage like the heart-shaped hand grenade from the Ã¢â‚¬Å“American idiotÃ¢â‚¬Â album cover. The best part of the game is its graphic enhancements which gives a realistic feel to the player. For example, ArmstrongÃ¢â‚¬â„¢s digital mouth movements are so realistic and similar to his style that it looks like as if real Armstrong is performing. ItÃ¢â‚¬â„¢s the same with all the other band members too. It is also full of additional features which will surely impress the gamer. 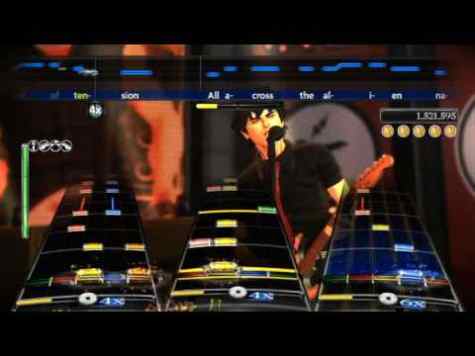 This one has the potential to be the eye catcher during its release. I donÃ¢â‚¬â„¢t think any Green Day fan would want to miss it. It costs $69.95 and is available for Xbox 360 and PS3 consoles.

You can also check out game like Naval Assault: The Killing Tide and Tiger Woods PGA Tour 11 which might suit your taste.