Chill Out With Your Favorite Toys In Toy Story 3

Just think that one morning you wake up and start arranging things and stuff as you normally do while suddenly glancing at your toys only to see that they are chilling out in your closet. Now think what would have had been Andyâ€™s condition to see his toys moving around his room. I know he was a cartoon but wouldnâ€™t it be killer if you could have had lived a life of those toys through any means? So fulfilling that wish and continuing the Toy Story tradition through every means, here is the video game of the soon releasing movie Toy Story 3 and has been named â€œToy Story 3: The Video Gameâ€. The best part is that its developers Avalanche Productions and Publishers Disney Interactive Studios have made it available for every console. 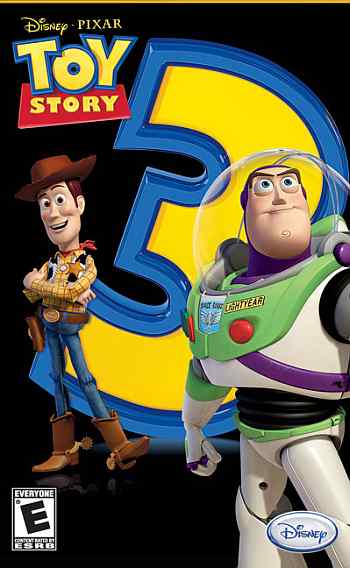 Though the name says it all, Iâ€™ll give some information about the game. The game has been created by hugging the cute and adorable fun of the Toy Story sequel i.e. Toy Story 3. The game plot follows the actual story followed in Toy Story 3 film.

The story is filled with adventures for the player and the toys as Andy has passed his high school and will be joining a college. His toys which include Woody and Buzz are worried about their future. I wonâ€™t say further because it will ruin the whole fun of playing as well as watching the movie. 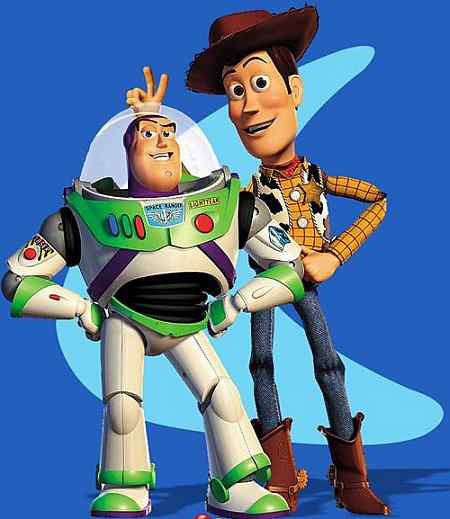 Games like Iron Man 2 and Green Day Rock Band, are also pretty cool and worth checking out.