Actions packed games are always being released now and then but there are hardly a few which lasts long enough. Ninety Nine Nights was one of those which was although pretty good because of endless monsters and all that actions, going through secretive places and various types of ancient weapons; But sadly itâ€™s something which will last for a few days only and soon the excitement dies away. 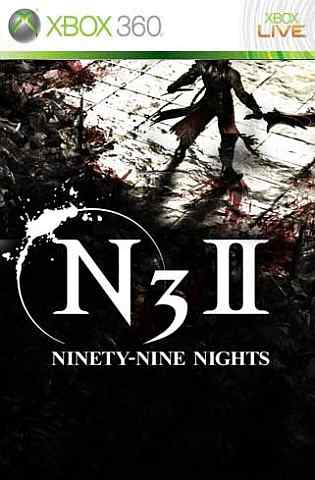 Although it got average ratings, Konami decided to publish its sequel with the help of Q Entertainment and Feel plus, here is â€œN3 Ninety-Nine Nights IIâ€. 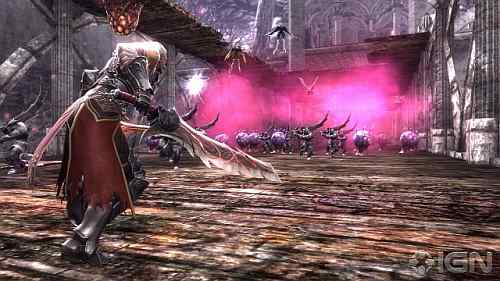 Taking place in a fantasy world, the player will be playing the role of a warrior who has to destroy the dark i.e. the monsters who are the primary antagonists. The main gears of demolition of the antagonist are two swords by which the player will be able to hit various combos and there are few special attacks which include an ultra-powerful move allowing to temporary boost attack power. 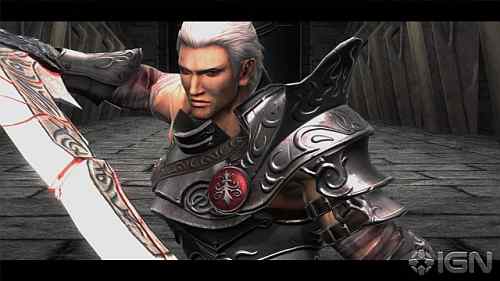 The graphic spectacle is killer and with so many enemies coming from here and there with magical ribbons of energy fly spilling out from weapons and the shredded enemies etc. is some site to see. The maximum numbers of enemies are Grunt troops with powerful knights and larger ogres giving back up in between. 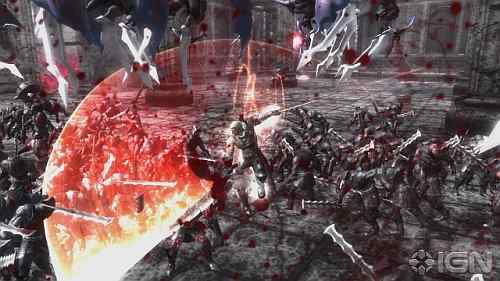 The whirling blades of protagonist and the killer environment are some things which are sure to impress the gamers and critics. It is available for the price tag of $59.99.

Here are a few games like Pure Futbal and Doom 4,which you can check out.