Army of Two: The 40th Day Explores Man Made Disasters

If normal fighting games and regular violent games bored you to death, you should try games that are set in novel locales. Much like the movies that are se in exotic locales like Siberia or Africa rake in more money, video games that are set in different locations garner more interest. One such game is the Army of Two: The 40th day. It is an upcoming third person shooter game that is set in Shanghai. 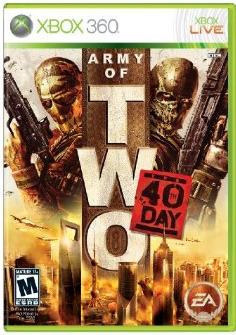 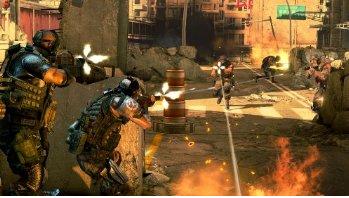 It is a two player co-operative game that features Tyson Rios and Elliot Salem as combatant players. With the assistance of Alice Murray, they have to survive and prevail over the man made disaster that has taken place in the megalopolis of Shanghai in China. I you would like to0 see Chinese Shanghai in a state of war torn destruction, this game provides all the action and violence your mind might thirst for. 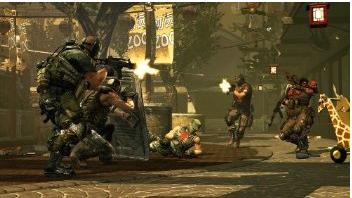 It even supports 12 players online which makes it a great game for a bunch of friends to sit and play. Army of Two: The 40th Day is expected to be released on the 12th of January, 2010 and is expected to cost $56.99. You could check out other cool games such as Where the Wild Things Are and SAW, which are both scary and violent in their own ways. 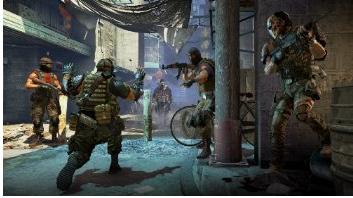