If you were looking for a cool action role playing game, you should not look further than the Fable II which is released by Microsoft Game Studios for Xbox 360. It is a sequel to Fable and Fable: The Lost Chapters and features amazing gameplay and plot. 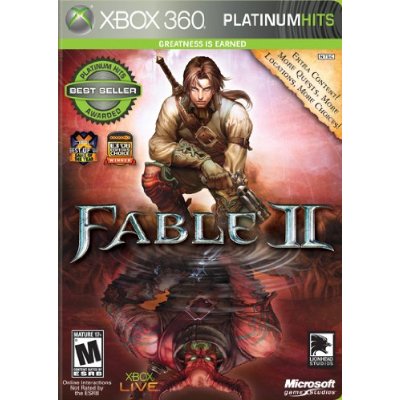 The coolest part of the game is that it teaches youngsters to use condoms, as a significant part of the game is devoted to sex. A player can get married and have children and it features same-sex relationships, group sex, bigamy and even polygamy. It teaches the player that unprotected sex could lead to sexually transmitted diseases and hence a player has the option of having protected sex. The game takes place in the world of Albion and is quite sci-fi, if you asked me.

The Fable II has many philosophical and intellectual connotations which you may not realize while playing the game, but as you dwell deep into it, things become clearer. You have the freedom to explore dungeons, catacombs, taverns and many other seedy and hidden places which you might be able to do in real life. 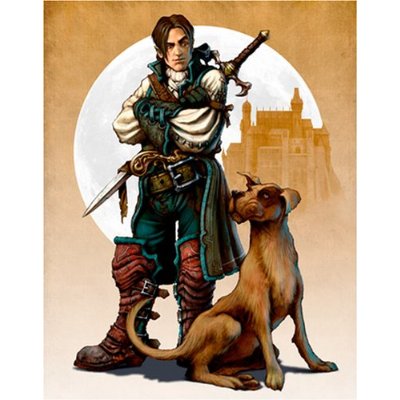 Dragon Age and Call of Duty: Modern Warfare are two other games that will keep you engaged throughout the beginning of 2010. Amazon states that the game shall be released for only $29.99, but it might already have been released. 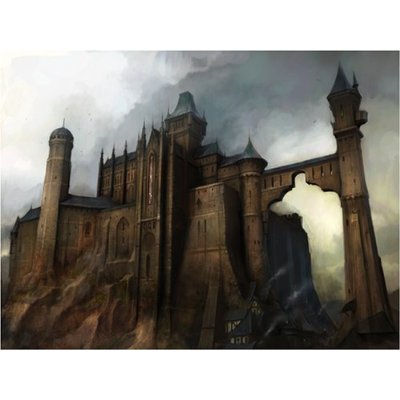