Sam Fisher is the protagonist of Tom Clancy’s Splinter Cell: Conviction and it follows his trials and adventures trying to find out the true cause behind the mysterious death of his daughter. It takes place roughly two years after Splinter Cell: Double Agent. Sam has turned into a rogue and knows no mercy, thanks to all the misfortunes that have been heaped on him. 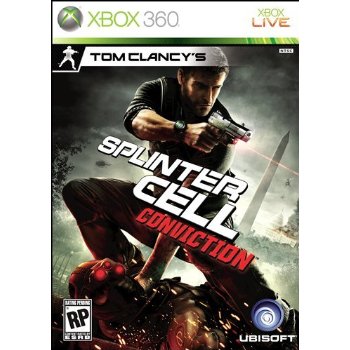 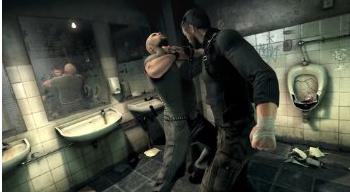 He now has to evade Third Echeleon and also gain the support and help of former colleague Anna Grimsdóttír so that he can find out the true cause behind his daughter’s death. The action is really hard core and the violence is brutal. If you are looking for a lot of blood and gore, this game shall surely provide you with it. You can experience latest weaponry and extreme situations when you begin to play, and that is one of the reasons why this game is so cool. 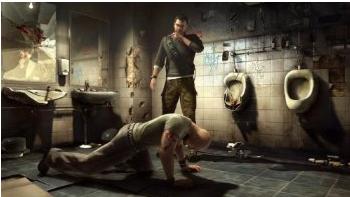 The unique way of story narration also keeps you engrossed in the game until the end. Tom Clancy’s Splinter Cell: Conviction would be released on the 23rd of February 2010 and has been rated as “Mature”. You can pre-order it for $55.99 and is a great game to begin the year with. You could also check out other urban and modern games such as the Chalked and the scary Dead Rising 2. 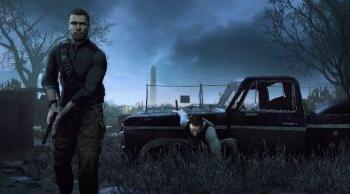