Dice & EA are working full speed, and they have brought us a new Star Wars Battlefront trailer along with a new look at the characters we will control in the game. Read all about it here! 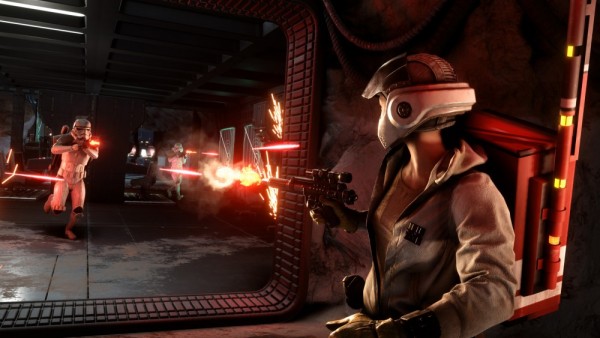 We are getting closer and closer to the release date of Star Wars Battlefront, which is launching tomorrow for PlayStation 4 and Xbox One. That is why EA have released a new trailer in which they show Anna Kendrick (Pitch Perfect). This time around, the video doesn’t show all that much gameplay, but instead what a game like Battlefront is meant to produce on fans who love the series and have been a part of it for years now.

When it comes to the characters, we can see some of the most well-known heroes and villains from the saga, just as EA told us during the Paris Games Week a while ago. Some characters such as Luke Skywalker, Darth Vader, Princess Leia, Palpatine, Han Solo and Boba Fett will be available for players to control, featuring some of their most iconic skills taken straight from the movies.

What about the soldiers, though? Just like its predecessor, the new Star Wars Battlefront brings a fantastic variety of soldiers, characters and loadouts to pick from, some of them being exclusive to certain scenarios, and some others that can be controlled anywhere. When it comes to the Rebels, players can control: 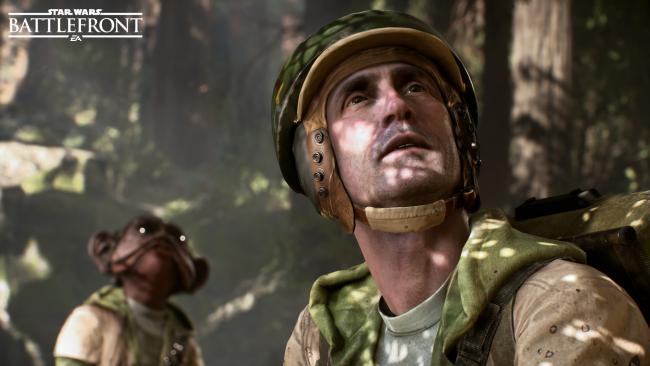 On the Empire side of things, there are also many trooper kinds players can choose from:

Do you know which characters you want to play as first? Let us know in the comments section below.

Be social! Follow Xbox Freedom on Facebook and Twitter, and read more related stories at  Final Opportunity To Get These Xbox Live Games with Gold Free Games and Xbox introduce their 104 backwards compatible games.