Game of Thrones EP 6 “The Ice Dragon”, Out Now!

Telltale Games’ Game of Thrones series ends today with the release of “The Ice Dragon”, the sixth episode in the season. Read all about it here! 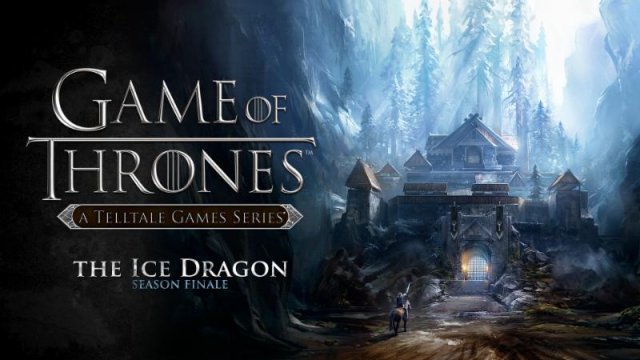 Telltale’s critically acclaimed “Game of Thrones” video game series is finally ending after 6 epic episodes, out of which Episode 6 “The Ice Dragon” is releasing today November 17th. This final episode will show the consequences of all the choices made on the previous games, and give a proper conclusion to the story of the Whitehill and the Forrester families. Controlling Ethan, Rodrik, Asher, and Mira Forrester along with Garred Tuttle has been a ride, and now when it all concludes, we will see who is left standing. The release of the sixth episode is also marked by the official release of a physical edition for Xbox 360 and Xbox One, but also PlayStation 3, PlayStation 4, and PC so no one feels left out of this monumental finale. 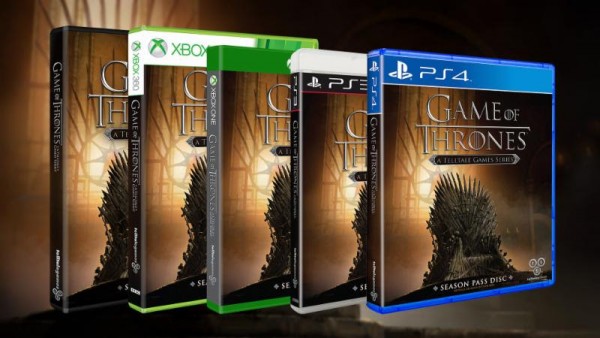 One of the really cool things about these series was that, while we got to meet an entirely new cast of characters, we also got to see familiar locales and characters from the HBO hit show Game of Thrones and George R.R. Martin’s “A Song of Ice and Fire”. Throughout the story, we got to see The Twins, King’s Landing and the Wall, and interacted face to face with Cersei Lannister, Ramsay Bolton, Jon Snow and the Mother of Dragons Daenerys Targaryen herself! Telltale are aware of what a treat this is for fans this is, so they created a feature to show some of the recording sessions for this game, with great actors like Emilia Clarke or Kit Harrington. You can check it out just below these lines!

You can enjoy the entire game right now by getting it on your favorite digital marketplace or buying the physical release at any store. Be warned, though, when you have to start making difficult decisions, you might end up hating fate or hating yourself, and be sure to not lose perspective, for winter is coming.

Be social! Follow Xbox Freedom on Facebook and Twitter, and read more related stories at Star Wars Battlefront: New Trailer & Characters and Metal Gear Solid V: How To Get Quiet Back.