After 14 years as the Chief Product officer of Xbox, Marc Whitten is allegedly preparing to leave the company for Sonos. 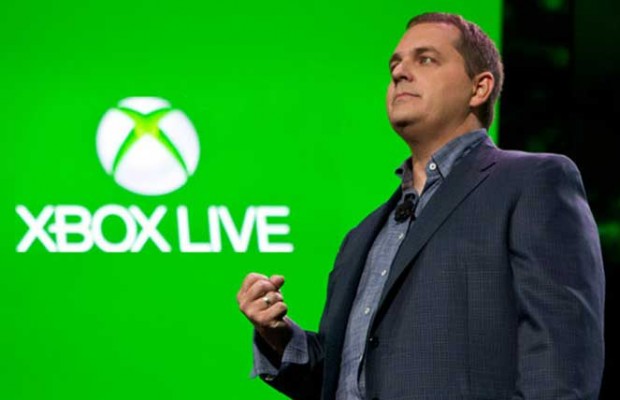 Marc Whitten has always been there since the inception of the Xbox brand, but is now preparing to leave the company, as he explained In a statement on Xbox Wire, In his very own words, he said “I have had the extreme pleasure over the last 14 years to work on the greatest product with the greatest team and for the greatest community. Xbox is so special because of the amazing team I’ve had the opportunity to work with and because our fans are the most incredible fans on the planet. It has been the highlight of my career to work on a product so loved. It’s incredibly tough to leave but I am confident the best days are ahead for Xbox fans, in the capable hands of a very talented team.”

While we’re not sure who will replace Whitten, we know that Phil Spencer will now host the “fireside chat,” the Xbox One centric event. March 21st marks the final day on which Whitten will be in his current position.

Read more stories at Xbox One to Launch in 26 More Countries in September and Is Titanfall As Full of Cheaters as Call of Duty?.