Xbox One to Launch in 26 More Countries in September

With Microsoft wanting Xbox One sales to catch up to that of the PS4, they have now announced that the console will release in 26 more countries this September. 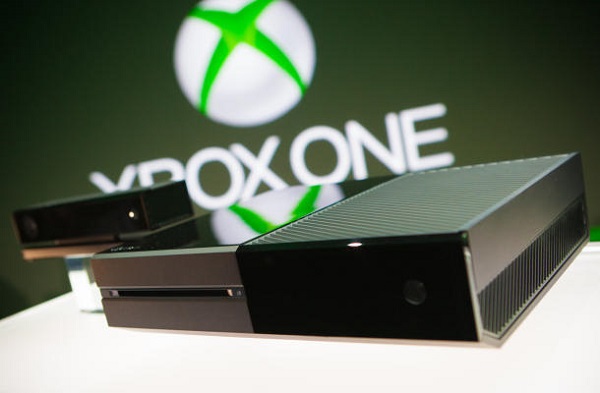 The problem with managing the losing side is that it can be very difficult to pull them back to the glory days, where the trophies and awards were pouring in and sales were as easy to come by as sand in a desert. In sports, they would say that you have to ‘stop the rot’ and turn your fortunes around. Now the Xbox One one is not a sinking ship by any means (despite what various angry fanboys and girls would suggest) and its sales are more than good enough to rival that of the PS4, but the sales are less than Sony’s rival machine which most definitely is not where Microsoft wants its new console to be. In the long term, the Xbox One has some great titles (especially plenty of indie ones) to boost sales and the recent release of Titanfall could help too, but what will help the most is the fact that Microsoft will be launching the Xbox One in 26 more countries in September.

These 26 additional country where gamers will be able to get their mitts on the glowing black controllers that power the Xbox One and wave like lunatics in front of the console’s Kinect 2.0 camera, will round the Xbox One’s country total up to 39, a much more impressive figure than the 13 countries that the console initially launched in. The list of countries is as follows: Argentina, Belgium, Chile, Colombia, Czech Republic, Denmark, Finland, Greece, Hungary, India, Israel, Japan, Korea, Netherlands, Norway, Poland, Portugal, Russia, Saudi Arabia, Singapore, Slovakia, South Africa, Sweden, Switzerland, Turkey, UAE. While that impressive list covers Asian, South American and European countries, Microsoft are clearly launching the console in September predominantly in Europe, both delivering on an initial promise to release the Xbox One in Russia, Sweden and Belgium (amongst other European countries) in 2014, after a delay at the November launch saw the console pushed back and it’s also a way to launch an assault on the PS4 sales in Europe, as it has always been a region where the PlayStation brand does well.

Another region getting many of the headlines on account of this announcement is Japan, where Microsoft have continuously struggled to shift Xbox units throughout the years, with the Xbox brand failing to make a real dent in the strong sales that PlayStation receives in its home country. Too, some critics have wondered if launching in Japan is worth Microsoft’s time at all, with Japanese gamers also echoing that around online message boards, with a few suggesting that the Xbox One’s biggest competitor in Japan will actually be the Xbox 360, a console which is only just gaining a slight amount of traction in terms of sales now. However, how the Xbox One can further go up against the PS4 thanks to launches in these new countries is yet to be seen, but we’ll keep you posted once we know more.

Read more on xboxfreedom, Is Titanfall As Full of Cheaters as Call of Duty?, Titanfall Xbox One Bundle Incoming: Get The Console And Game For $500